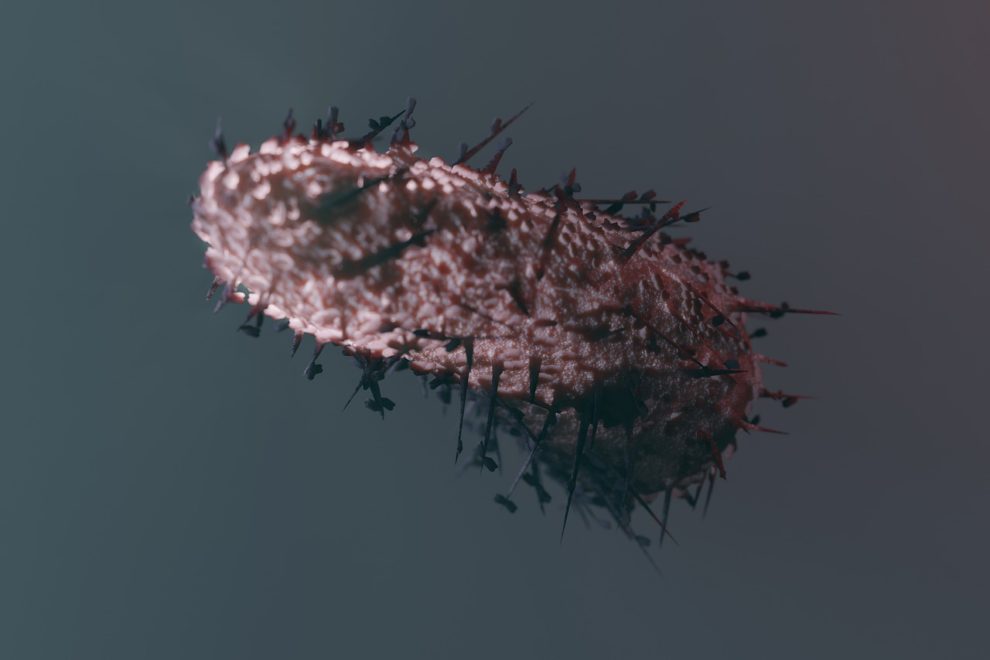 According to a new report from the Centers for Disease Control and Prevention (CDC), five people died of rabies in the United States in 2021, and three of the deaths were reported after direct contact with bats.

The CDC stated in a report published on its website that three people died in Idaho, Illinois, and Texas after being exposed to rabid bats between September 28 and November 10, 2021. All three patients told officials that they had direct contact with a bat three to seven weeks before symptoms appeared, and that they died two to three weeks later. None of the patients received any treatment to prevent rabies or to treat it once it had been contracted.

It is well known that bats can transmit rabies. According to the CDC, exposure to bats caused approximately 70% of the 89 human cases of rabies between 1960 and 2018.

CDC: Most reported US Omicron cases have hit the people who are fully vaccinated