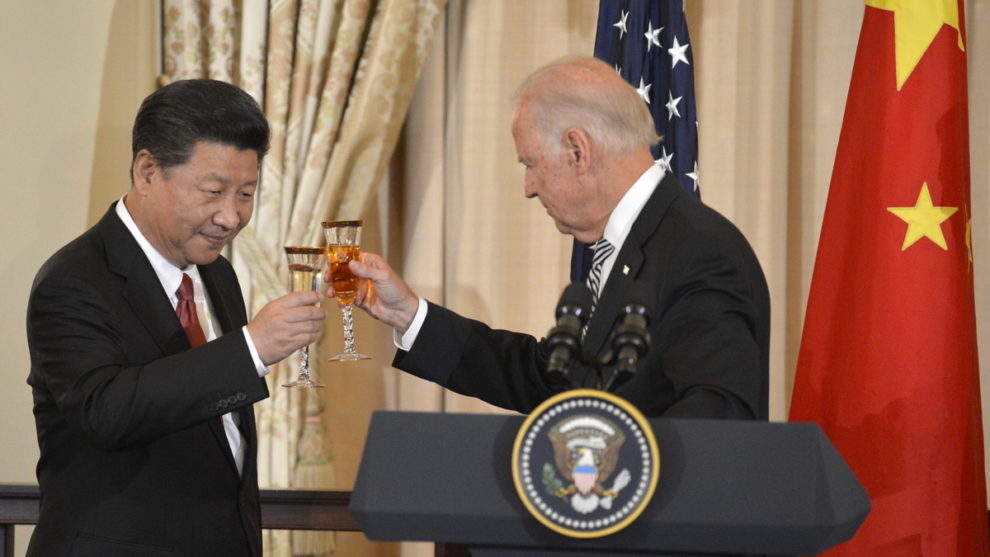 According to Bloomberg, global wealth has tripled in the last two decades, with China leading the way and surpassing the United States for the top spot to become the world’s richest country.

A McKinsey & Co. report that examines the national balance sheets of ten countries that account for more than 60% of global income.

According to the report, China accounted for nearly one-third of global net worth gains over the last two decades.

“We are now wealthier than we have ever been,” Jan Mischke, a partner at the McKinsey Global Institute in Zurich, said in an interview.

China was responsible for nearly one-third of the increase.

Its wealth soared to $120 trillion from $7 trillion in 2000, the year before it joined the World Trade Organization, hastening its economic rise, according to the report.

The United States‘ net worth more than doubled over the period, to $90 trillion, despite more muted increases in property prices.

According to the report, the richest 10% of households in both countries — the world’s largest economies — own more than two-thirds of the wealth, and their share is growing.

According to McKinsey, real estate accounts for 68% of global net worth.

The balance is held in infrastructure, machinery, and equipment, as well as, to a lesser extent, so-called intangibles such as intellectual property and patents, it added.