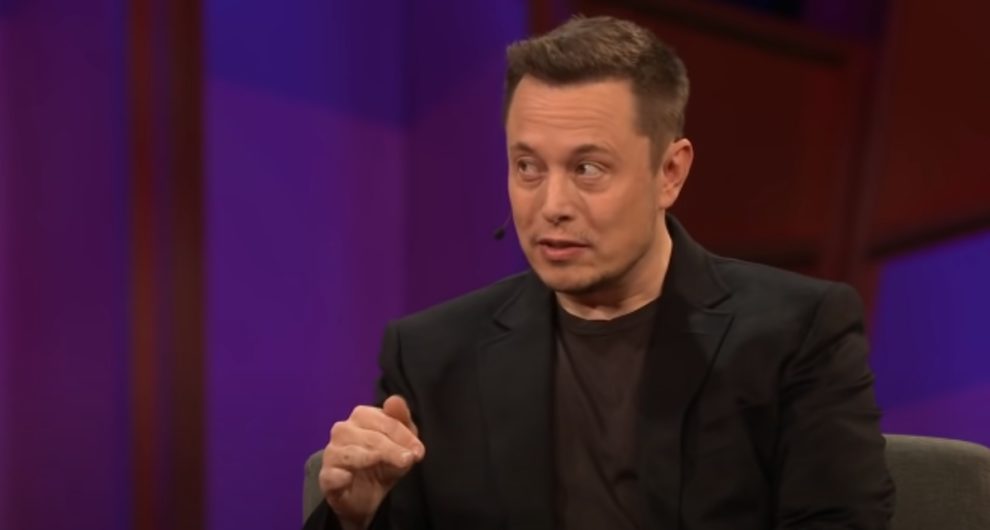 Elon Musk, the tech billionaire, trolled Bernie Sanders on Twitter after the US Senator demanded that the wealthy pay their “fair share” of taxes.

Musk replied to the 80-year-old Vermont Senator, “I keep forgetting that you’re still alive,” and later raised the prospect of selling more Tesla stock, which would necessitate paying taxes. “Would you like me to sell more stock, Bernie?”

Musk, the owner of Tesla and SpaceX, has a personal worth of around $271 billion, making him the richest person in history, according to some.

Musk and Sanders have previously clashed, with the Senator telling the tech billionaire in March to “focus on Earth” rather than directing his vast fortune toward interplanetary travel.

Sanders, as chair of the Senate Budget Committee, has proposed an annual tax on the top 0.1% of US households, which he claims will raise $4.35 trillion over the next decade.

Musk sold roughly $6.9 billion in Tesla stock last week, in one of the largest-ever stock sales by a CEO over a multi-day period.

According to a regulatory filing, Tesla CEO Elon Musk sold 1.2 million shares worth more than $1.2 billion on November 12, according to The Wall Street Journal.

These sales were in addition to more than $5.6 billion in stock sales last week.