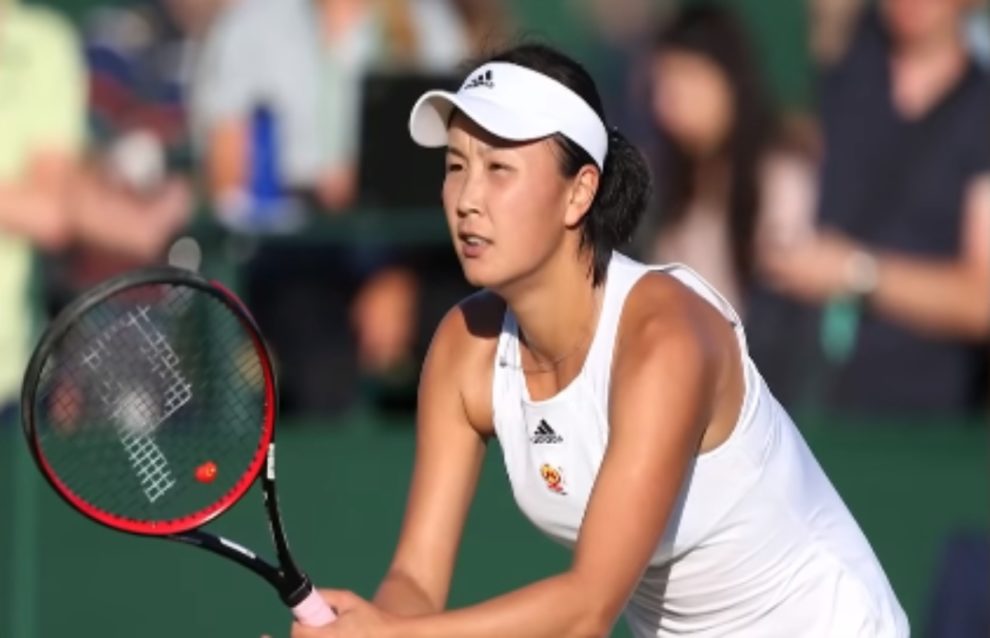 According to The Guardian, a growing movement led by Chinese feminist groups and international tennis stars is concerned about the whereabouts of former Chinese doubles pro Peng Shuai, who accused a senior government figure of sexual assault.

Peng, one of China’s most famous athletes, has not been seen or heard from since a Weibo post on November 2 in which she claimed that former Vice Premier Zhang Gaoli coerced her into sex and that they had an intermittent affair, according to the report.

The post was removed by Chinese censors, but it still went viral. Subsequent posts and reactions, as well as keywords like “tennis,” appeared to be blocked, and many references to Peng were removed from China’s internet.

WTA Chairman and CEO Steve Simon stated,”The recent events in China concerning a WTA player, Peng Shuai, are of deep concern. As an organization dedicated to women, we remain committed to the principles we were founded on – equality, opportunity and respect”.

Peng Shuai, like all women, deserves to be heard, not censored, according to Simon.”Her accusation about the conduct of a former Chinese leader involving a sexual assault must be treated with the utmost seriousness”, the statement said.

Peng’s Weibo account is still active, but no mention of Zhang has been made, and comments appear to have been disabled. According to the report, the Guardian’s attempt resulted in an error message stating that the content contained information that violated relevant laws and regulations.

“I’ve known Peng since she was 14; we should all be concerned,” Evert wrote on Twitter. “This is serious; where is she? Is she safe? Any information would be appreciated.”

“The fact that Peng Shuai is missing is not only the WTA’s problem,” said the French former doubles No 1 Nicolas Mahut. “We are all concerned.”