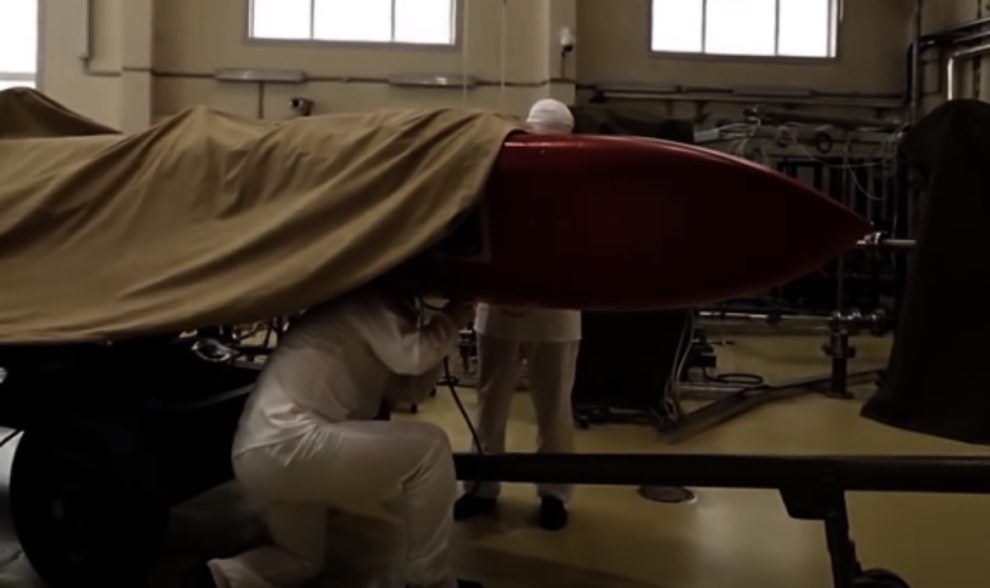 According to Reuters, German police arrested a German-Iranian man on suspicion of violating European Union sanctions by exporting equipment to be used in Iran’s nuclear and missile programmes.

According to the prosecutor, police searched 11 locations linked to the suspect, including apartments and offices in the states of Hamburg, Schleswig Holstein, and North Rhine-Westphalia.

Under privacy rules, the suspect, identified only as Alexander J, had shipped equipment worth 1.1 million euros to an Iranian whose company in Iran had been blacklisted by the EU as a front to procure equipment for nuclear and rocket programmes.

According to the GBA general prosecutor’s office, the suspect was approached in 2018 and 2019 about obtaining laboratory equipment. In January 2020, he shipped two spectrometers purchased for 166,000 euros ($196,510.80) to Iran, and six months later, he shipped another two purchased for 388,000 euros.

He did not apply for a special export licence, which would have been required if he had shipped such equipment to a recipient on the EU blacklist.

Western countries have long accused Iran of attempting to obtain nuclear weapons, which Tehran denies. Iran signed an agreement with world powers in 2015 to limit its nuclear programme in exchange for the lifting of international sanctions.

US President Donald Trump withdrew from the agreement, prompting Iran to violate some of its terms. This year, talks to resurrect it have taken place.