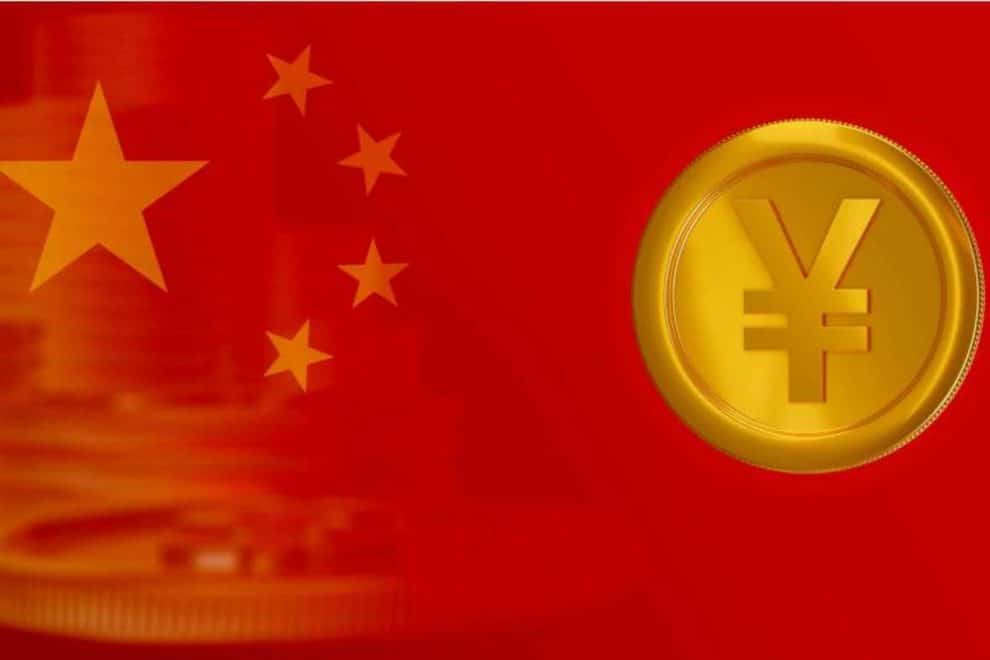 A digital yuan: Creating a Chinese cryptocurrency system would benefit China economically in a post-pandemic world.

The topic of cryptocurrencies has gained prominence among specialists in international trade in recent months. With the global economic crisis generated by the new coronavirus pandemic, this need has become even more evident. The world powers enter a new race, seeking to be pioneers in a cryptocurrency system.

Since 2014, China has been developing its national cryptocurrency system that is expected to replace the current currency in cash. Tests for the implementation of the digital yuan are advancing. The Ministry of Commerce recently reported that currency experiments will soon be carried out in China’s largest metropolitan regions. The goal is to progressively expand the regions covered by the digital currency by the end of 2020. The cities that will participate in the experiment this year are Beijing, Tianjin, the Yangtze River Delta, as well as the Greater Bay region, which includes Guangzhou, Hong Kong and Macau. The system is planned to work on blockchain. The issuance will be first from the Central Bank to commercial banks, and then from such banks to the population. It is assumed that the digital yuan will soon completely replace cash.

It is still unknown when the digital currency will be fully put into circulation. Now, the digital yuan is being tested in very limited geographic locations, more specifically in Shenzhen, Suzhou, Hunan and Chengdu, and with considerably reduced application, being limited to sectors. According to experts, the slow implementation of the project is mainly because there is a great need for public investment for its implementation. In short, a cryptocurrency system will have to undergo constant processes of modernization and adaptation, which can increase public spending considerably.

In 2019, Facebook announced the development of the Libra cryptocurrency, which was widely celebrated in the West. Interestingly, Chinese authorities began to speak more publicly about the digital yuan precisely after the Libra project was unveiled, revealing more details about a program that started in 2014. This shows how, even before the pandemic, there was already a strategic plan for the creation of cryptocurrencies and that such projects were treated in confidence, like real weapons.

In a recent statement by the World Economic Forum, the choice of cryptocurrency technology and blockchain system as an economic alternative for the post-COVID-19 world remains clear: “If there was any doubt about the value of blockchain platforms to improve business transparency that depends on integration perfect of disparate networks, COVID-19 has practically eliminated them. We must look at this health crisis as a vital learning curve that can show us how to build transparent, interoperable and connected networks”. The option for full virtualization of the payment system was not a Chinese invention, but a worldwide forecast. It just seems that the Western powers have neglected to invest in such projects and have lost space to China.

The development of its own digital currency has already been announced by central banks in many countries, including the Federal Reserve (US central bank), which until recently claimed to be against any cryptocurrency creation project, including Libra, noting that these innovations threaten the stability of the global financial system. It is likely and possible that, after some time, the whole world will convert all its national currencies into digital versions and, after all, this will become a necessary measure for the survival of any country in the post-pandemic world order, but, for now, China is the most advanced country in the development and implementation of a digital currency. If the experiment succeeds, the digital yuan is likely to become commonplace for the Chinese and the citizens of their largest allied countries in Asia and elsewhere.

The pandemic has revealed several weaknesses in the international system. Now, during the crisis, nations are seeking to overcome these challenges and are entering real races to achieve results. The race for a vaccine and the production of medicines was the first to be evidenced. Now, a new race is emerging, with another purpose: to create mechanisms before other countries to overcome the economic crisis.

Indeed, the digital yuan could be an interesting alternative. The current system of international payments, which was formed in the 19th century, hardly meets the requirements of the contemporary global market due to the cost and time it takes. The country that most quickly develops an adequate digital currency system will have an economic advantage over others. Most nations are yet to start developing such currencies, lagging far behind China. This impact may not be so strong in some developed countries, but it will certainly affect the United States particularly, against whom China is at a trade war.