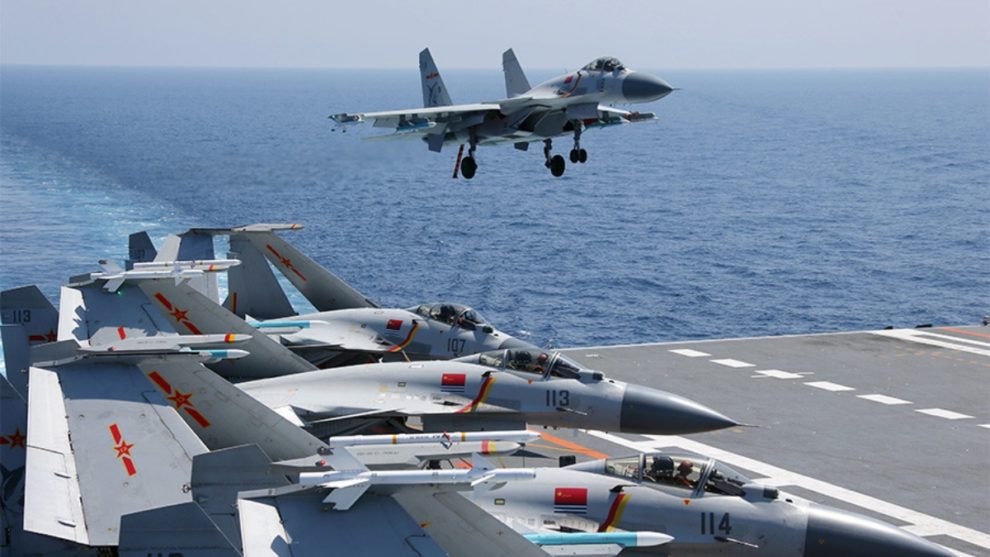 According to the WSJ, China is attempting to entice Equatorial Guinea into allowing them to build a military base off their coast, a move that would give Beijing a foothold in the Atlantic and deeply concern Washington.

According to the report, US intelligence officials believe China’s President Xi Jinping is hoping to persuade the West African country’s president, Teodoro Obiang Nguema Mbasogo, to allow the expansion of an existing port in the city of Bata and conversion into a military base.

If China converts the Bata port into a military base, it will be able to repair and refuel warships and other naval equipment in the same waters where the US Eastern Seaboard is located, according to the report.

“As part of our diplomacy to address maritime-security issues, we have made clear to Equatorial Guinea that certain potential steps involving (Chinese) activity there would raise national-security concerns,” a senior Biden administration official told The Wall Street Journal on Sunday.

According to the report, officials have previously proposed a Chinese military base in Atlantic waters as a nightmare scenario for the US, amid tensions between the two countries over Taiwan and the origins of Covid.

China has only one overseas military base, in Djibouti, East Africa, which it established in 2017. This is located on the other side of the African continent and overlooks the waters of the Gulf of Aden.