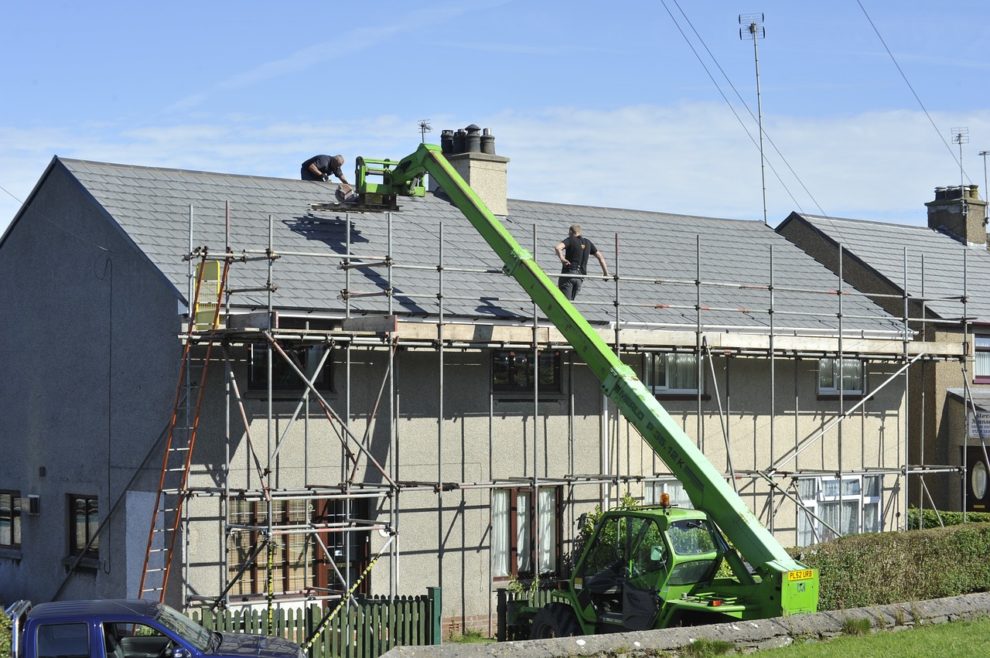 China’s property slump has worsened, according to official data, with new home prices falling by the most in a month since 2015, according to the BBC.

According to the report, the country’s property market has been shaken in recent months as real estate giant Evergrande struggles to make interest payments on its massive debts.

A new wave of Covid cases, as well as major power outages, has hit China.

According to the report, the 0.2% drop in new home prices in October was the largest in China since February 2015.

According to the report, sentiment in China’s property market, which accounts for roughly a quarter of the country’s economic activity by some measures, has been shaken as major property developers struggle with massive debts.

The industry has come under intense scrutiny as concerns about the future of companies such as real estate giant Evergrande persist.

Other Chinese homebuilders have also struggled to make debt repayments.

Shares of developer Fantasia fell 50% last week after the company said there was no guarantee it would be able to meet its other financial obligations following a $205.7 million payment missed in October, according to the report.

In addition, trading in shares of Kaisa Group and three of its subsidiaries was halted in Hong Kong earlier this month after one of its businesses failed to make a payment on a wealth management product.