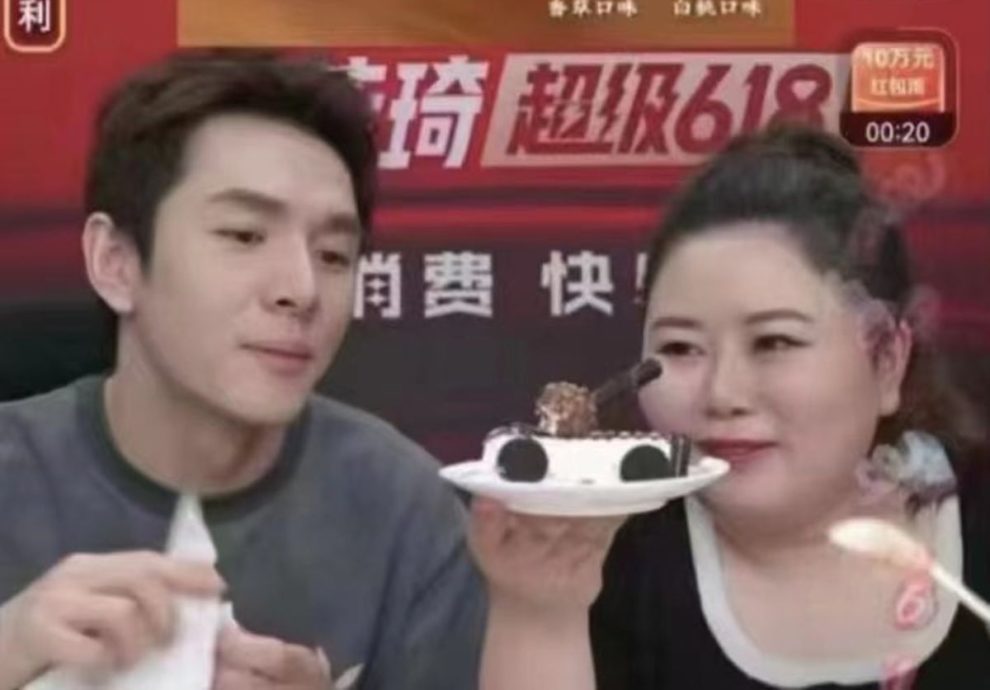 One of China’s top bloggers has gone silent after live-streaming footage of a cake apparently shaped like a tank just before the anniversary of the Tiananmen crackdown, prompting debate over the highly sensitive event among tens of millions of young fans.

Discussion of the crackdown on June 4, 1989, when China set troops and tanks on peaceful protestors, is all but forbidden on the mainland.

Li Jiaqi, a household name in China whose shows regularly draw millions of viewers, had his broadcast abruptly cut on Friday, when he appeared to present an ice cream cake with chocolate decorations that looked like a tank, just hours before the anniversary began.

Nothing has been posted by the online star since that show, while some search results for his name were being censored.

Many younger viewers were left dumbfounded by Li’s disappearance, especially after he also failed to appear for a scheduled show on Sunday.

Beijing has gone to exhaustive lengths to erase the bloody Tiananmen crackdown from collective memory, omitting it from history textbooks and censoring online discussion.

Social media platform Weibo on Monday saw raucous debates about why the show was interrupted, with hashtags reaching over 100 million views.

Many users speculated whether Li had been permanently banned from live-streaming, or if he had known about the symbolic date.

The online star, who was born in 1992 and made his name for the quickfire sale of lipsticks, appeals widely to waves of young, mostly female fans.

Many said they had learned about the 1989 crackdown for the first time after searching for the significance behind his disappearance from the virtual airwaves.

One Weibo user reassured anxious fans asking what had happened that the star had “just touched upon a sensitive topic”.

The famous “tank man” photo — showing a lone man standing in front of tanks sent to quash dissent in Beijing’s Tiananmen square in 1989 — is so heavily censored in China that many younger Chinese are not aware of its existence or significance.

“Lots of people don’t know the story behind this cake,” wrote one user.

Another said the incident had prompted many young people to use virtual private networks to get around strict censorship rules to research the crackdown.

Others speculated that Li Jiaqi himself was also probably too young to understand the cake’s significance.

“He doesn’t know, he was never taught it at school,” wrote one user.