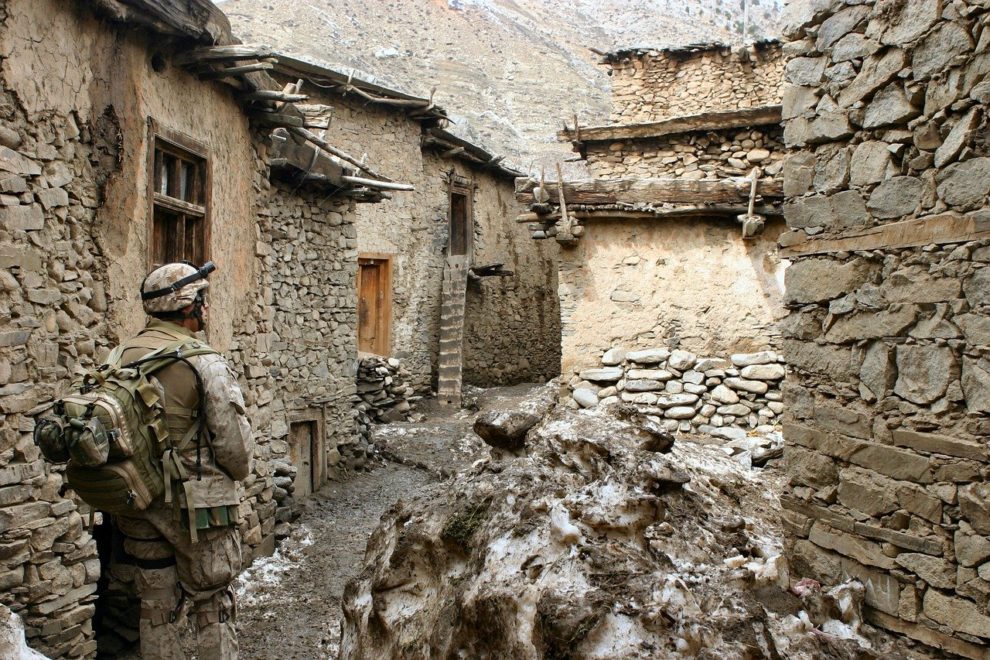 According to a media report, Afghan civilians have begun to take up arms in an effort to defend towns and villages that have fallen to the Taliban as violence has escalated in the war-torn country in recent weeks.

Hundreds of locals have taken up arms in support of government forces in Takhar, Balkh, Badghis, Baghlan, Nangarhar, Laghman, Jawzjan, Samangan and Kapisa, Herat, Patkia, Ghor, and Kunduz provinces, according to a TOLO News report.

According to sources, the Taliban have taken control of five districts since Saturday evening: Sayed Abad and Chak-e-Wardak in Maidan Wardak, Rustaq in Takhar, Arghistan in Kandahar, and Shortepa in Balkh.

During this time, government forces made some progress but were unable to retake any of the fallen districts, according to TOLO News.

“Paktia residents pledge to the government and the security agencies that we are with you,” said Abdul Mallik Zazai, head of the provincial council.

Some residents of Herat’s Enjil district who have taken up arms have warned the Taliban to stop their violence or face popular opposition.

“We pledge to the people that we will defend the country until the last drop of our blood,” Farid Ahmad, a public uprising force member.

People in Ghor and Kunduz say they have no choice but to take up arms in order to fight the Taliban.

“We will suppress the Taliban wherever they are. We will always support our security forces,” said Abdul Rahman, a Ghor resident.

Some politicians have stated that arming the people is a critical need in the current situation, and they applaud this move.

“Those who lead these forces should be responsible so that when the fighting is over they will not create any problems for Afghanistan,” said Asadullah Saadati, the deputy head of the High Council for National Reconciliation.

According to TOLO News, the Presidential Palace stated that recent moves in the last few weeks have been in favour of the Republic.

The Ministry of Defence assured that the public forces’ activities would be well managed.

“The mobilisation of the people in support of the security and defence forces has had a considerable role in retaking territories, especially in the north, and has prevented the fall of some areas,” Ministry spokesman Fawad Aman said.

Meanwhile, the Taliban has issued a warning to those who have taken up arms against them that they will not be forgiven.

Since the start of the withdrawal of US-led forces from Afghanistan on May 1, militants have captured more than 70 districts.

US Has More Troops in Afghanistan Than It Revealed