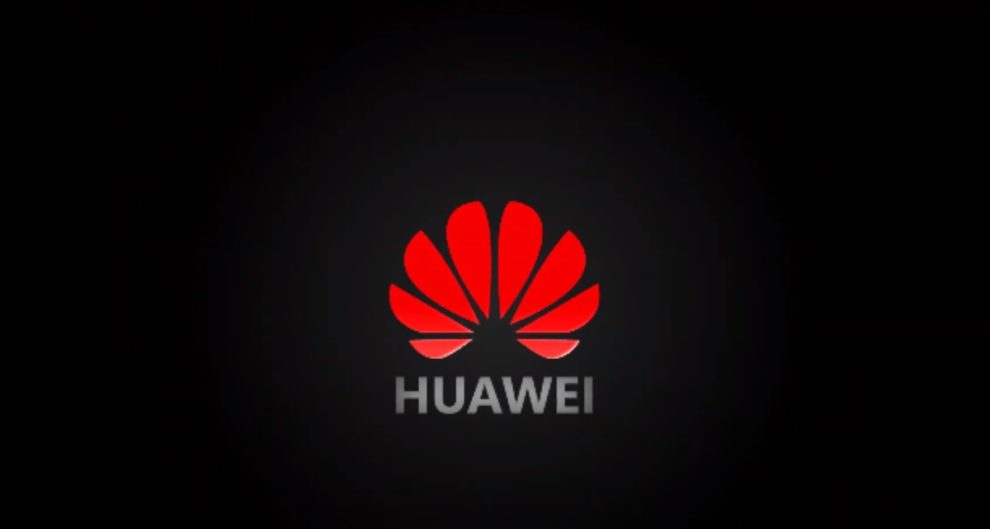 Huawei, a Chinese technology conglomerate, has reportedly been linked to domestic spying in the Xinjiang region, where it is developing technology for labour and re-education camps, as well as surveillance systems in the western Chinese region populated primarily by Uyghur Muslims.

According to PowerPoint presentations obtained by The Washington Post, the work of the tech behemoth may have been involved in the “persecution against ethnic minorities in the region”.

The Post translated a slide that describes a surveillance system used in Xinjiang.

“It talks about how public security forces in the region’s capital of Urumqi used a facial recognition system to catch a fugitive,” according to the report that came out on Tuesday.

However, Uyghurs are not mentioned in the presentations for Huawei’s work on surveillance systems, and the company has denied directly supplying technology to Xinjiang.

One of the slides, according to the report, refers to Huawei’s products as “the foundation of the smart prisons unified platform,” with references to labour for manufacturing and re-education efficiency analysis.

According to the US State Department, up to two million Uyghur and other ethnic Muslim minorities have allegedly been interned in Xinjiang.

The Chinese government has been accused of committing a number of human rights violations against Uyghurs, including placing them in detention and re-education camps and subjecting them to forced labour.

The US Treasury announced this week that the Chinese AI company SenseTime has been sanctioned for its role in enabling human rights abuses against Uyghurs and other Muslim minorities in Xinjiang, accusations that SenseTime strongly denies.

The Uyghur Tribunal declared last week that China committed genocide by imposing measures to prevent births with the intent of annihilating a significant portion of the Uyghurs in Xinjiang.

According to the UK-based independent Tribunal, torture of Uyghurs attributable to China is proven beyond reasonable doubt.