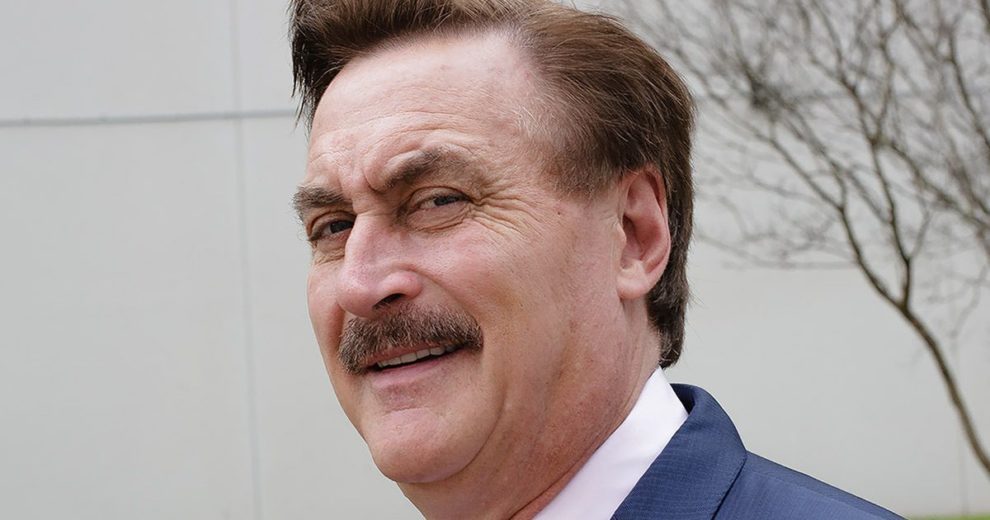 Lindell, a major GOP donor, has constantly endorsed Trump’s claims challenging the integrity of the election. He had said that the biggest fraud was the Dominion machines.

MyPillow funded rallies that encouraged election fraud claims and brought discount codes related to the conspiracy theory. The lawsuit alleged, Lindell “knowingly lied about Dominion to sell more pillows to people who continued tuning in to hear what they wanted to hear about the election.”

Dominion had sent Lindell three warning letters earlier, of potential legal action after he started spreading the conspiracy theory. It said his constant malicious campaign against Dominion has damaged the company.

Lindell, upon receiving a cease-and-desist letter from Dominion in January had said he wanted Dominion to put up their lawsuit. Because they have 100% evidence that China and other countries had used their machines to rig the election.

The biggest crime in the election history

“Lindell’s statements have exposed Dominion to the most extreme hatred and contempt. Lindell himself called it the “biggest crime ever committed in election history against our country and the world,” Dominion said in a detailed complaint.

One of the points from the complaint says: “Through discovery, Dominion will prove that there is no real evidence supporting the Big Lie. Dominion brings this action to vindicate the company’s rights, to recover damages, to seek a narrowly tailored injunction, to stand up for itself and its employees, and to stop Lindell and MyPillow from further profiting at Dominion’s expense.”

The company had suggested Lindell would probably be sued consequently, as the spokesperson Michael Steel told the CEO was begging to be sued and they might oblige him.

Lindell has already seen outcomes for propagating election fraud claims. Twitter banned him from the platform and a number of major retailers removed his company’s products.