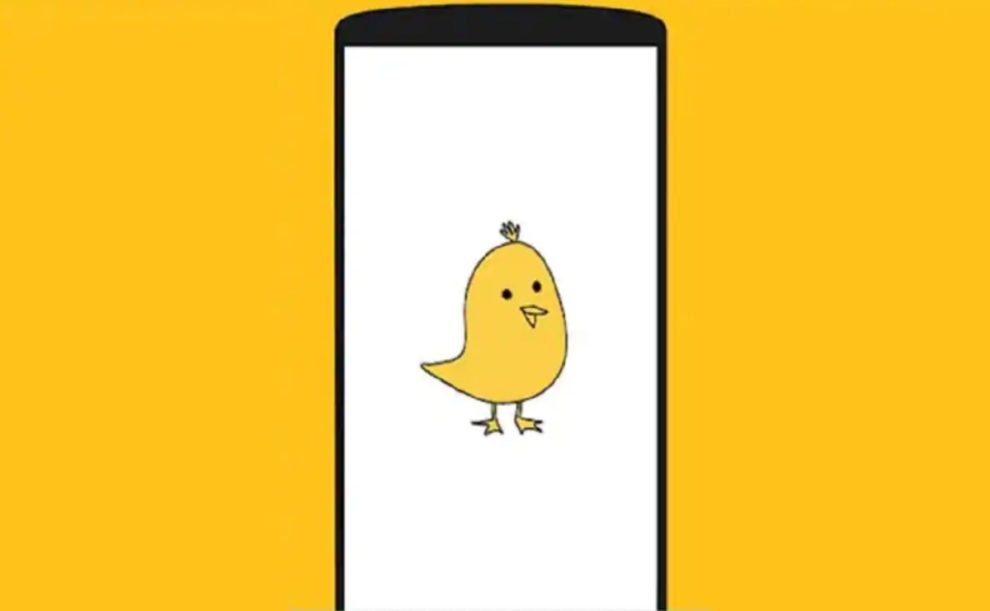 Ministers and celebrities seek to download the Koo app made by India in order to respond to Twitter India.

The Ministry of Electronics and Information Technology posted on micro-blogging site Koo, in a reply to Twitter’s blogpost on blocking some accounts on the orders of the Indian government.

“Upon the request of Twitter seeking a meeting with the Govt., the Secretary IT was to engage with senior management of Twitter. In this light a blog post published prior to this engagement is unusual. The government will share its response soon,” the IT ministry posted on Koo.

Union minister Piyush Goyal has joined Koo amid an increase in the Indian microblogging platform’s users. “I am now on Koo,” Goyal tweeted on Tuesday. “Connect with me on this Indian micro-blogging platform for real-time, exciting, and exclusive updates. Let us exchange our thoughts and ideas on Koo.”

The deadlock began as Twitter refused to block the 257 accounts for referring to “farmer genocide”, citing free speech and newsworthiness. Indian government warned Twitter that it must remove “inflammatory content” lest employees face potential jail time, under Section 69A of the country’s information technology act.

Twitter said in a blog post that it won’t block the accounts of politicians, journalists, and activists in India, despite orders by the Modi government. “We have not taken any action on accounts that consist of news media entities, journalists, activists, and politicians,” Twitter Safety wrote. “To do so, we believe, would violate their fundamental right to free expression under Indian law.”

However, Twitter restricted and even permanently suspended 500 accounts that were part of the initial blocking orders from the Ministry of Electronics and Information Technology (MeitY).

Twitter said that it is “actively exploring options under Indian law” on behalf of itself and some of the accounts it was forced to restrict. “We will continue to advocate for the right of free expression on behalf of the people we serve,” it said.

Mayank Bidwatka, Koo’s co-founder, said there has been a substantial spike in the number of Koo users since the standoff began. “We are yet to quantify it.” Bidwatka said Koo has over three million users and is active in seven languages.

While studying economics, Brendan found himself comfortably falling down the rabbit hole of restaurant work, ultimately opening a consulting business and working as a private wine buyer. On a whim, he moved to China, and in his first week following a triumphant pub quiz victory, he found himself bleeding on the floor based on his arrogance. The same man who put him there offered him a job lecturing for the University of Wales in various sister universities throughout the Middle Kingdom. While primarily lecturing in descriptive and comparative statistics, Brendan simultaneously earned an Msc in Banking and International Finance from the University of Wales-Bangor. He's presently doing something he hates, respecting French people. Well, two, his wife and her mother in the lovely town of Antigua, Guatemala. To contact Brendan or give him an exclusive, please contact him at theflask@gmail.com