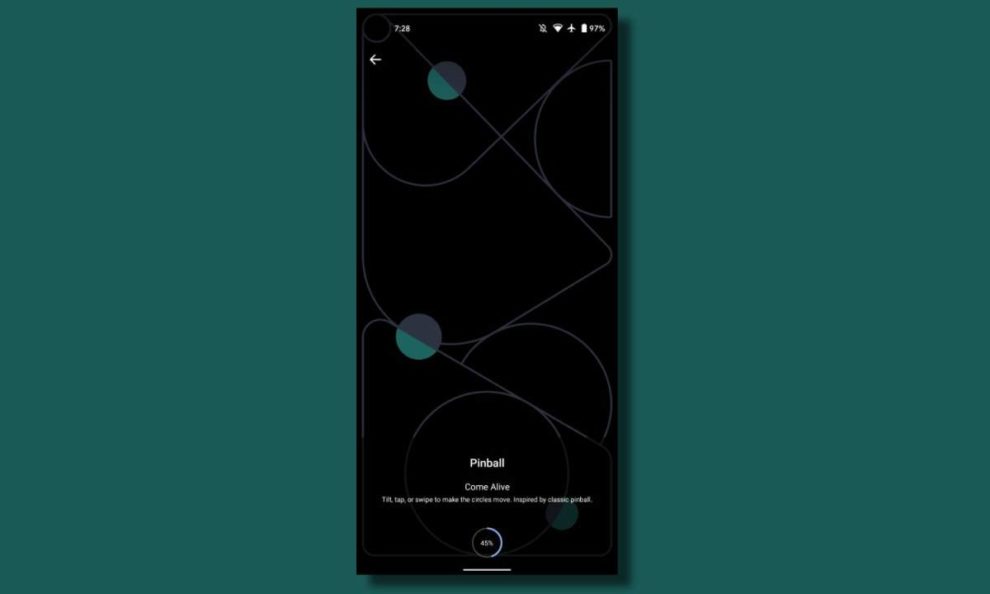 In August, Google released the Pixel 4a device. Although the device didn’t come with the best specs, it comes with a few great features. They include launching with Qualcomm Snapdragon 730G, up to 6GB of RAM, and 128GB internal storage. Apart from these, the device, which offers support for the 4G network, also introduces a new ‘Eclipse’ background. Furthermore, Google is expected to release the 5G variant of the Pixel 4a alongside the new Pixel 5 pretty soon. According to the information on the Google FAQ page, the company will hold an event tomorrow at 11 a.m. PT. As such, it’s likely that the company will unveil the hardware products tomorrow. Also, before that happens, the company has rolled out the Pixel Live Wallpaper update, which adds ‘pinball’ for the Pixel 4a and the upcoming Pixel 5 devices.

In case you’re interested in getting the Pixel Live wallpaper that adds Pinball, you’ll be able to download it via the link below.

Just like the addition of the previous “Eclipse” background, the new Live wallpaper, which adds pinball for Pixel 4a and 5 devices, is also a part of the “Come Alive” collection. Furthermore, as far as the pinball is concerned, it was inspired by the classic pinball. Also, it helps users to tilt, tap, or swipe in a way to make the circles move.

Interestingly, pixel users will be able to customize the pinball with one of the four dark colors. Also, the pinball live wallpaper of Pixel 4a and Pixel 5 comes with a dark-themed background, which continuously becomes darker. For you to enjoy the new wallpapers, you’ll need to first update your pixel device with the latest live wallpaper 1.4. After that, you’ll notice a new background, which you’ll have to first download before previewing.

For now, the new Pinball Live wallpaper will only work on Pixel 4a, the upcoming Pixel 5 and 4a 5G, and probably the Pixel 3 devices. In case you also have an interest in getting it on other Android devices, you might have to wait for the ported version. That said, you’ll be able to get the new Pinball Pixel Live wallpaper for your eligible device via the Google Play Store. Furthermore, in case you’re unable to access the wallpaper via the link above, it’s probably that you’re using an ineligible device. You’ll surely be able to view it via the Pixel 4a and Pixel 4 devices.

Here’s how the wallpaper works below: