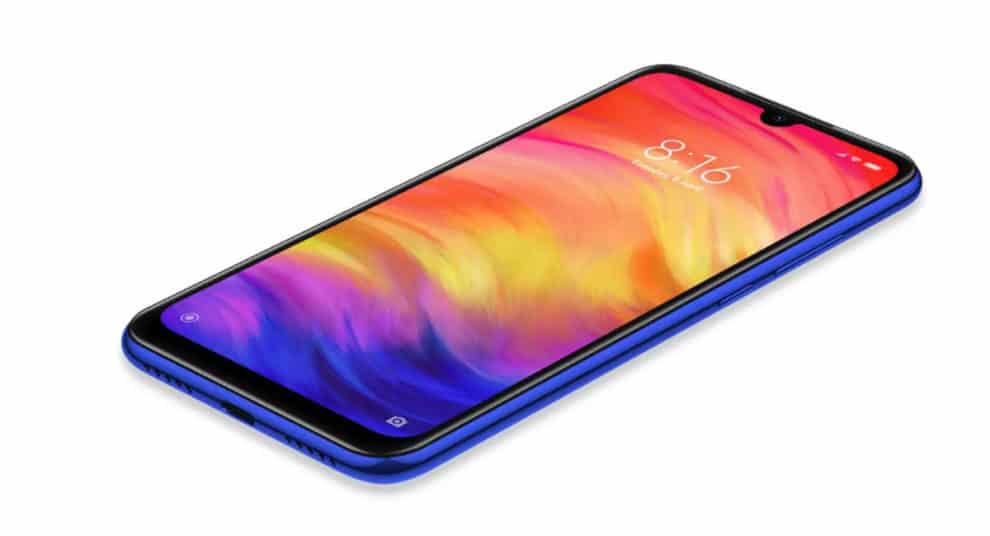 Redmi Note 7 Pro, released in February 2019, came with great features, at that time. Some of them include a 48-megapixel rear camera, 4,000mAh battery, and Snapdragon 675 processor. Apart from that, the device also came out of the box, running MIUI 11 based on Android 9 Pie. Well, looking at the features of the phone, you’ll agree that it’s one of the best Android smartphones in its price segment. It’s more than a year now since it was released, and the same software, with little improvement, still runs on the device. However, the story is finally changing for Redmi Note 7 Pro users, with the introduction of Android 10 based MIUI 12 update. Currently, Xiaomi is only rolling out the update to selected Pilot testers in India for download.

According to the latest report, Xiaomi has started pushing out Android 10 based MIUI 12 update, to the selected Pilot testers using the Redmi Note 7 Pro device in India.

Talking of MIUI 12, it’s the company’s Android skin that brings all-new design and animations. In addition to that, it offers new features, like Control Center, Super Wallpapers, and Floating Window. Also, it brings Enhanced Privacy Protection features, including Hidden Mask Mode, Flare, Interceptor, and a few others. The MIUI 12 update for Redmi Note 7 Pro device comes with version MIUI v12.0.0.2.QFHINXM. Apart from that, it also brings the July 2020 Android security patch and weighs 2 GB in size.

In case you didn’t signup for a place in the Mi Pilot program, which started a few weeks back, your chances of getting the MIUI 12 update for your Redmi Note 7 Pro device are currently very slim. So, you might have to wait for the company to widely roll out the update. Well, it’s still unsure when exactly the update will be available for everybody, but it’s likely going to be in the coming weeks.

While we’ll be sharing the download link for users in India, it’s worth noting that the update can’t be manually flashed using the recovery method. That’s because the update is specific only to the Pilot testers. What that means is trying to flash it may end up bricking your smartphone.

That said, check below for the download details and link of Android 10 based MIUI 12 update for your device.

Once again, you should only download the Android 10 based MIUI 12 update at your own risk. We’ll keep an eye on Xiaomi to know when the update will be available for everybody. You’ll hear from us as soon as we find anything worth sharing.