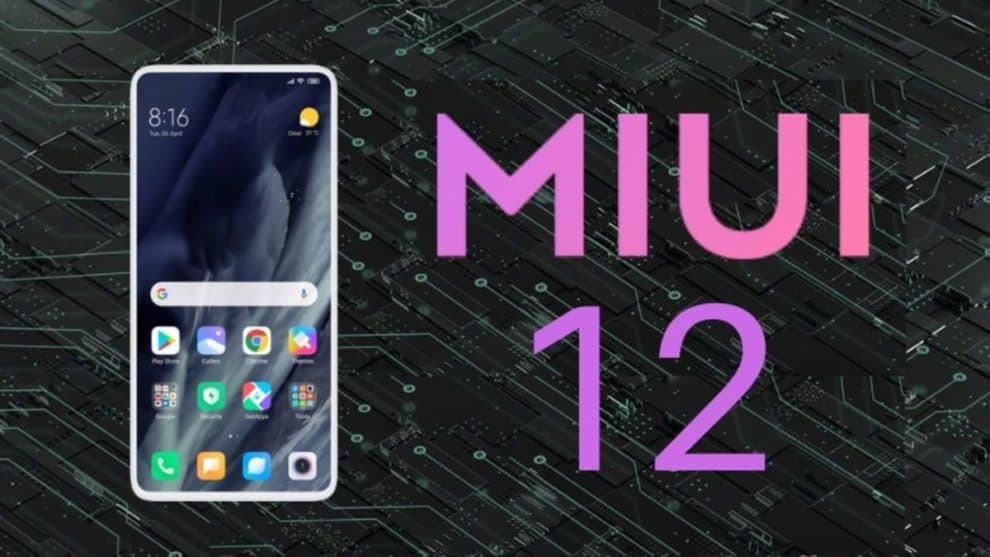 It’s no more news that Xiaomi’s MIUI 12 skin is already available on many smartphones from the company. The Android skin comes with a host of new features, including a dynamic Always-on Display, improved system-wide dark mode, new visual design, and many more. A few days ago, Xiaomi started rolling out the update to its Redmi K20 Pro users in India. However, many of the company’s devices are still yet to receive it. In this article, we’ll be showing you the release schedule of Xiaomi’s MIUI 12 update, to the rest of the eligible Redmi, Mi, and Poco devices.

Surely, you’ll agree with us that Xiaomi always rolls out all its updates, including MIUI and Android versions, in batches to its eligible devices. Well, the same thing is applicable to the MIUI 12 update, as many of the eligible devices are still yet to receive it.

In one of our posts, we mentioned that the release schedule for the Poco F1 devices will likely be around August. Well, according to confirmation from the official website of Xiaomi Indonesia, the phone will definitely be receiving the update in August. Interestingly, apart from Poco F1, many other devices, including the Redmi Note 8/8T, Mi 10, and Redmi 8A, are also part of the devices scheduled to receive the MIUI 12 update release in August.

Let’s have a look at all of the eligible devices to receive the update, starting from August 2020: 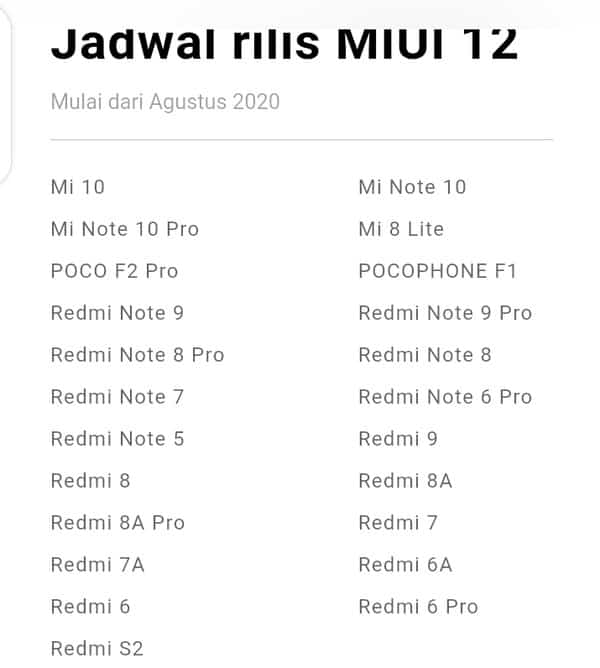 It’s worth noting that some of the devices listed above have already started receiving the update in some regions, including India and China.

As for the Note 8 Pro MIUI 12 update, reports confirmed that it’s being tested by Pilot testers in India. Also, the test for the stable version of the update is currently underway in China, for Redmi Note 8. Furthermore, Xiaomi has rolled out the MIUI update to its Mi 10 users in China. In addition, the company has also commenced the Pilot test program for Xiaomi Mi 10 MIUI 12 Global Stable update.

For now, this is all we know about the release schedule of Xiaomi’s MIUI 12 update. However, keep in mind that we’ll continue to update you on any new development regarding the MIUI 12 skin.