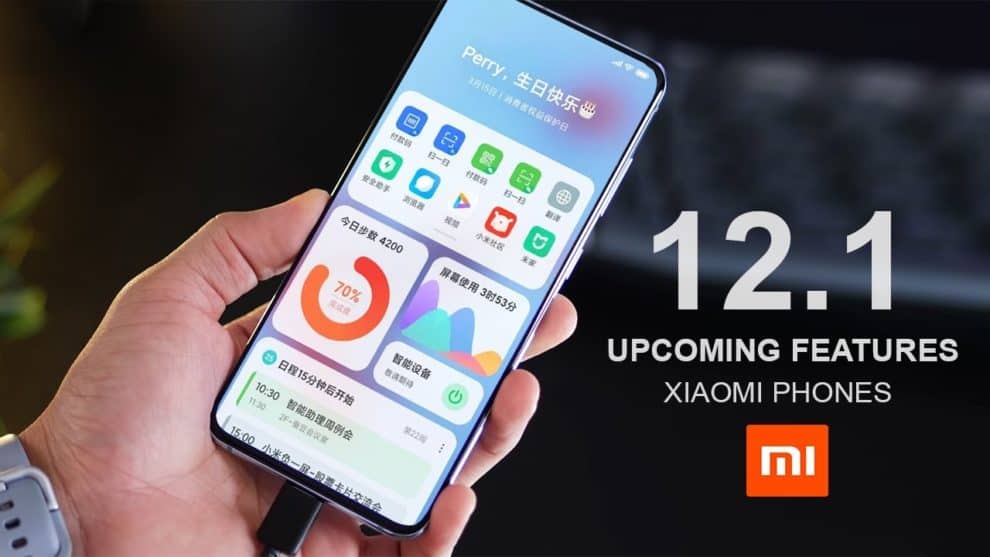 Whether you’re a hard-core fan of Mi or just using its device for the first time, you must have interacted with the brand’s Android skin, MIUI. Currently, Xiaomi is on the twelfth iteration of the Android-based operating system, delivering a lot of amazing features, over the years. So far, a host of Xiaomi smartphones have already received the MIUI 12 Android skin update. Apart from that, few other devices are also expecting to receive the update in the coming weeks. According to a YouTube video, it looks like Xiaomi isn’t resting. That’s because the company has now started beta testing its next Android skin, MIUI 12.1, in China. The video, which was created in the Hindi language, also reveals the new features that’ll make it on the upcoming Xiaomi MIUI 12.1 skin.

In this article, we will discuss the new features of the Xiaomi MIUI 12.1 skin, as revealed in the YouTube video.

According to a YouTube video, uploaded by What’s New, Xiaomi is now testing the beta version of its upcoming Android skin, in China. Interestingly, the video revealed the new features that’ll be making it on the MIUI 12.1 operating system.

However, in case you don’t understand the Hindi language as used in the video, here’s a breakdown of the features below.

Surely, you’ll agree that people usually see the combination order, when users enter their password to unlock their devices. Well, Xiaomi has provided a solution for that, introducing a new secure keyboard as one of the features of the upcoming MIUI 12.1 skin.

With this new keyboard feature, users will be able to opt for a keyboard with a randomized number pad. That means, there’ll always be a change in the order of numbers every time users open and close their device lock screen, making it impossible for people to get the combination order.

Another new feature that you should expect on the upcoming Xiaomi MIUI 12.1 skin is the App vault. No doubt, Xiaomi has redesigned its app vault times without number, but none seems to fully meet the taste of most users.

However, with this new one, the company has taken the users’ taste into consideration. The user interface (UI) now comes inspired by iOS. You’ll be able to locate the app shortcuts at the top and small bubbles below it. Interestingly, you can also customize the order as you want.

Xiaomi has introduced a newly redesigned weather app on the beta version of MIUI 12.1 for testing in China. With the new feature, users will be able to get better information about the weather conditions of other cities, with ease.

Xiaomi has now added more customization options for the always-on display feature. Some of them include enabling users to hide/show some items, including the battery meter, notifications, and steps counts.

Presently, the accessibility settings menu is crowded with a lot of settings. Because of that, Xiaomi has added new sections with the MIUI 12.1 skin. Users will now be able to easily locate any feature they are looking for on the app.

A Quick Look At The Full Changelog For The Update

As posted by What’s New and Technobuzznet, here’s the full changelog of the update below:

For now, it’s still uncertain when the new MIUI 12.1 beta will be available globally for all eligible Xiaomi devices. As soon as we hear anything regarding that from the company, you’ll be the first to know about it.