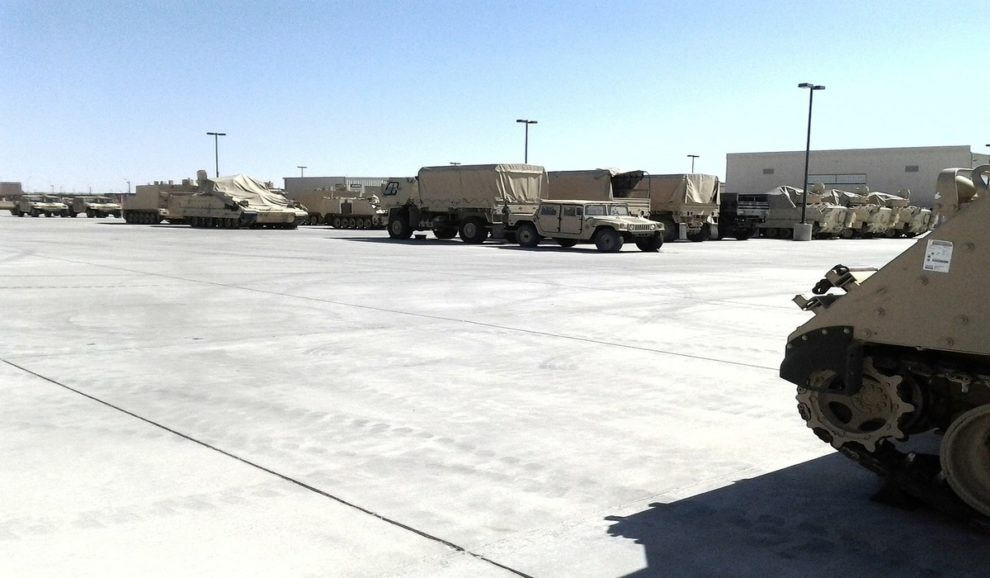 As the final flight departs Kabul Monday, the United States completes its withdrawal from Afghanistan, US officials confirm.

After US troops leave, a senior Taliban official declares, “we have made history.”

US forces have left equipment worth billions in Afghanistan, lets see the estimated breakdown of how much is it really worth:

Since 2001, the United States has spent an estimated $83 billion on training and equipment for Afghan security forces. According to Forbes, the US military aid to Afghan forces this year alone totaled $3 billion.

Putting a price on American military equipment still in Afghanistan is a difficult task. According to the report, Afghanistan has always been a black box with little sunlight in the fog of war or withdrawal.

According to a Government Accountability Office report, the US purchased and provided 75,898 vehicles and 208 aircraft to the Afghan army and security forces between 2003 and 2016.

According to Forbes, the following are the estimated vehicle costs:

Fast attack combat vehicles ($69,400) and passenger motor vehicles ($65,500) are examples of light tactical vehicles. According to military databases, all-terrain four-wheel vehicles can cost up to $42,273.

The United States ordered 20 A-29 Super Tucano attack planes for $427 million in 2013, or $21.3 million per plane. Other types of specialised helicopters can cost up to $37 million per unit.

In March 2018, the Afghan air force contracted for seven C 208 light attack planes for $84.6 million, or $12.1 million each. The planes are highly advanced, carrying HELLFIRE missiles, anti-tank missiles, and other weapons.

The PC-12 intelligence, reconnaissance, and surveillance planes are equipped with cutting-edge technology. It’s unsettling that these planes have fallen into Taliban hands. Civilian models cost around $5 million new, and military planes could fetch many times that amount.

In the DLA database, basic fixed-wing aeroplanes range in price from $3.1 million to $22 million.

According to the GAO report, the US has provided at least 600,000 infantry weapons, including M16 rifles, 162,000 pieces of communication equipment, and 16,000 night-vision goggle devices to Afghan forces since 2003.

The howitzer is the modern cannon for the United States military, and each unit can cost up to $500,000; however, the majority are in the $200,000 range. GPS guidance on fired shells is available at the higher end, according to Forbes.