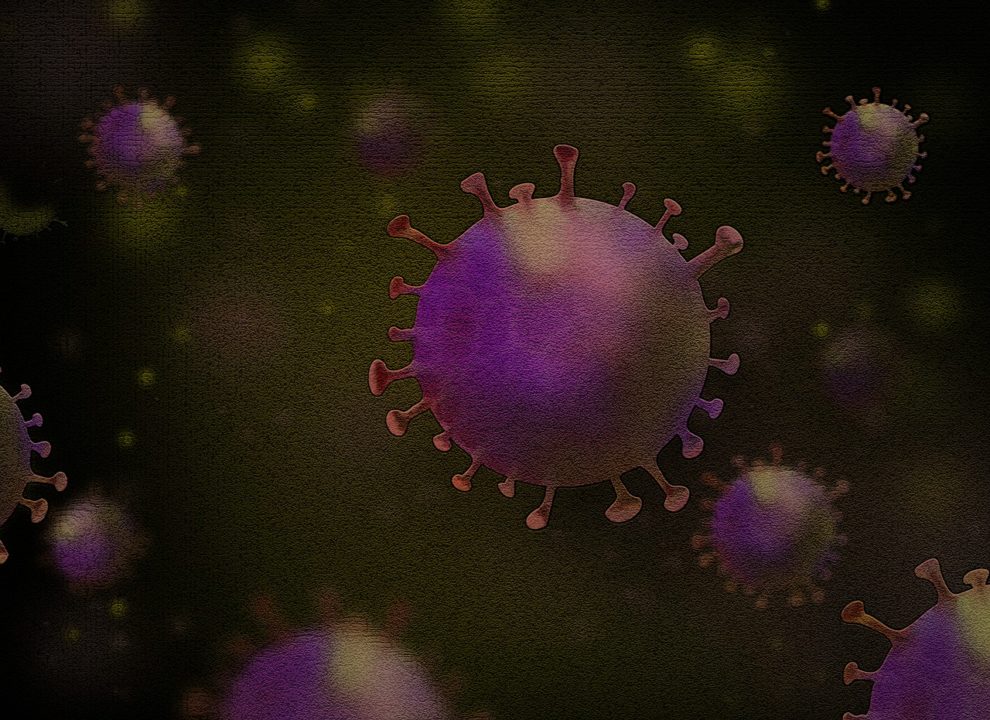 Despite the fact that the Omicron variant is spreading faster than the previous Delta strain, several Russian and Danish experts have predicted that the pandemic will end up as seasonal epidemics this year, according to media reports.

According to epidemiologist and former Russia’s chief sanitary doctor Gennady Onishchenko, the coronavirus pandemic could be over by May if all preventive measures and the vaccination drive are followed, according to TASS news agency.

“It’s a long time until May… If we do now what is needed, then by that time it should slow down already, at least, get under control,” he said.

There is no need to panic because vaccines have already been developed, and the focus should now be on inoculation against coronavirus infection, he added.

According to the report, Russian Academy of Sciences President Alexander Sergeyev also stated that the current Covid-19 pandemic will transform into seasonal epidemics beginning in 2022.

“I expect that the Covid-19 pandemic will turn into seasonal epidemics, like flu. I should say that the current situation looks pretty much like the 1960s, when the Hong Kong flu epidemic had very serious effects, when many people were seriously ill.

“But vaccines and medicines were created in due time and we have been living with flu for 60 years now and got almost accustomed to it. What is happening to Covid today looks similar in some respects. A serious epidemic, fears, creation of vaccines and the development of medicines. If there are good, reliable medication protocols, we will begin to see this illness like ordinary flu,” he said.

According to the report, Sergeyev stated that Russia’s high mortality rates were the cost of low vaccination rates.

“It is our flaw, for which the people, the scientists and the authorities are responsible as far as vaccination is concerned. An overwhelming majority of those who died from the virus had not been vaccinated. I believe that this is the price that has to be paid for low vaccination rates,” he said.

Meanwhile, Tyra Grove Krause, chief epidemiologist at Denmark’s State Serum Institute, stated that the Covid-19 Omicron variant is bringing the pandemic to an end and that “we will have our normal lives back in two months,” according to the Guardian.

Despite initial concerns that Omicron would prolong the pandemic due to its increased level of infection, Krause believes it may be the end of the pandemic.

“I think we will have that in the next two months, and then I hope the infection will start to subside and we get our normal lives back,” she was quoted as saying.

According to a study led by the State Serum Institute, the risk of hospitalisation from Omicron is half that of the Delta variant.

“Omicron is here to stay, and it will provide some massive spread of infection in the coming month. When it’s over, we’re in a better place than we were before,” the study showed.