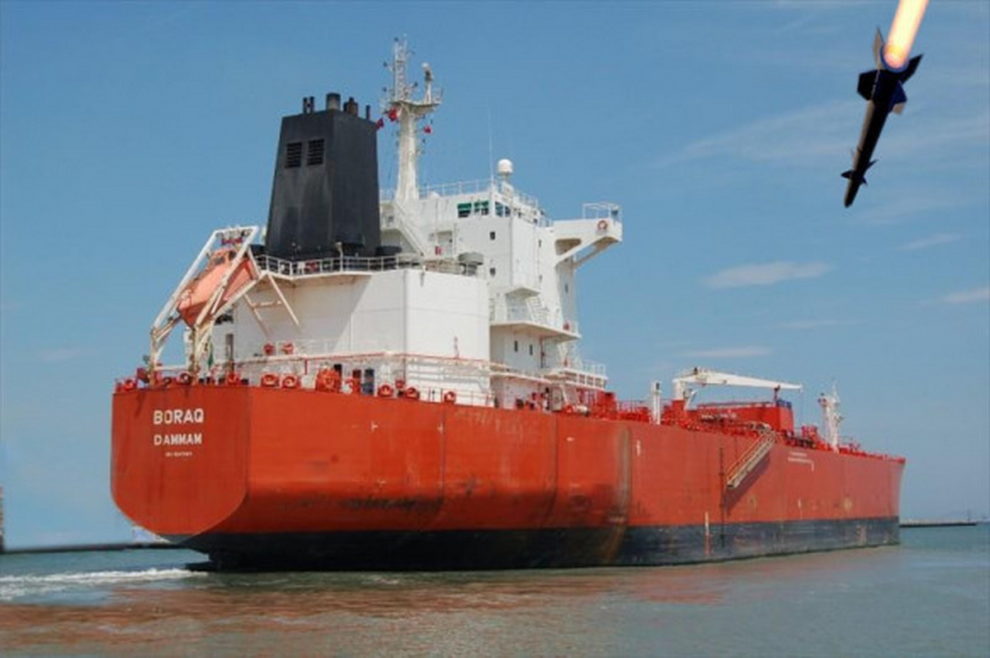 According to reports from Dryad Global, a Saudi Arabia-flagged vessel, possibly the NCC DAMMAM has been attacked off Yanbu Port.

Authorities confirmed Tuesday that black smoke rose off the Saudi port of Yanbu following an unspecified “incident” in the Red Sea, while one private security company warned of a probable vessel attack, reports Associated Press.

Saudi Arabia did not immediately comment on the attack incident.

NCC DAMMAM has been showing the status of “Not Under Command” on MarineTraffic tracking service. The term “vessel not under command” refers to a vessel that is unable to manoeuvre due to unforeseen circumstances.

Neptune P2p Group has shared details of the incident on its website:

King Fahd Port control are transmitting a warning message on VHF CH 11 instructing ships to be vigilant and monitor the North and South entrance for suspicious small boat activity. It has been reported that an unidentified vessel may have suffered an explosion and black smoke has been spotted in the approaches to the South port entrance.

According to reports, NCC Dammam vessel was carrying chemicals to be discharged in Rabigh.

The reason of the attack is yet to be confirmed. There are no reports of injuries and damage from the incident so far.

UPDATE 5:44 AM EST: Saudi Bahri CEO says all NCC DAMMAM vessels are safe and none of the ships have been attacked.

UPDATE 6:10 AM EST: Official statement says the coalition intercepted and destroyed an explosive and remotely piloted boat (WBIED) in the waters of the Red Sea in front of (Yanbu).