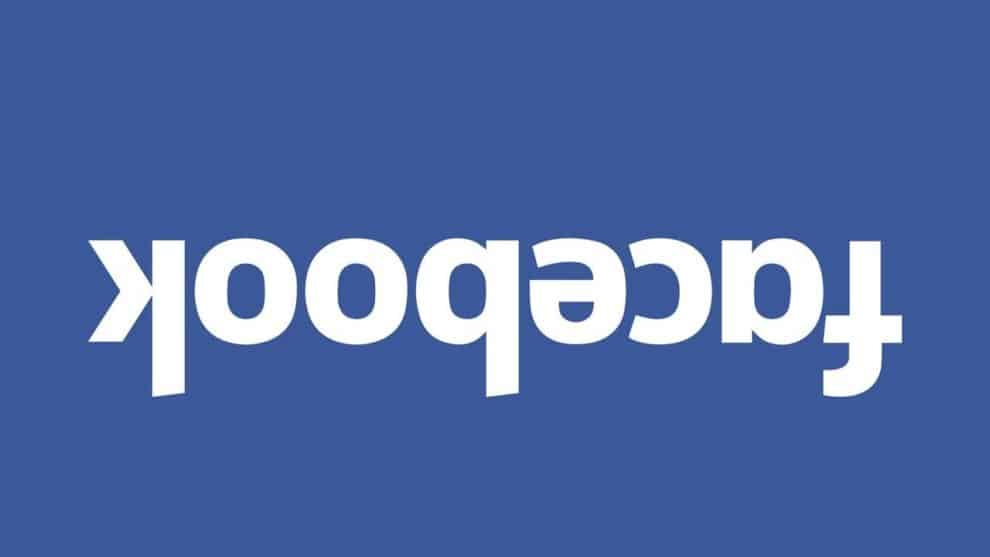 Facebook down – social media giant is currently struggling with massive disruptions. Many users around the globe are unable to post any status and facing difficulties to upload any photo or video on the social media platform.

Users trying to post anything (photo, video, text status) on Facebook are getting the following error message: “Oops Something went wrong. We’re working on getting this fixed as soon as we can” 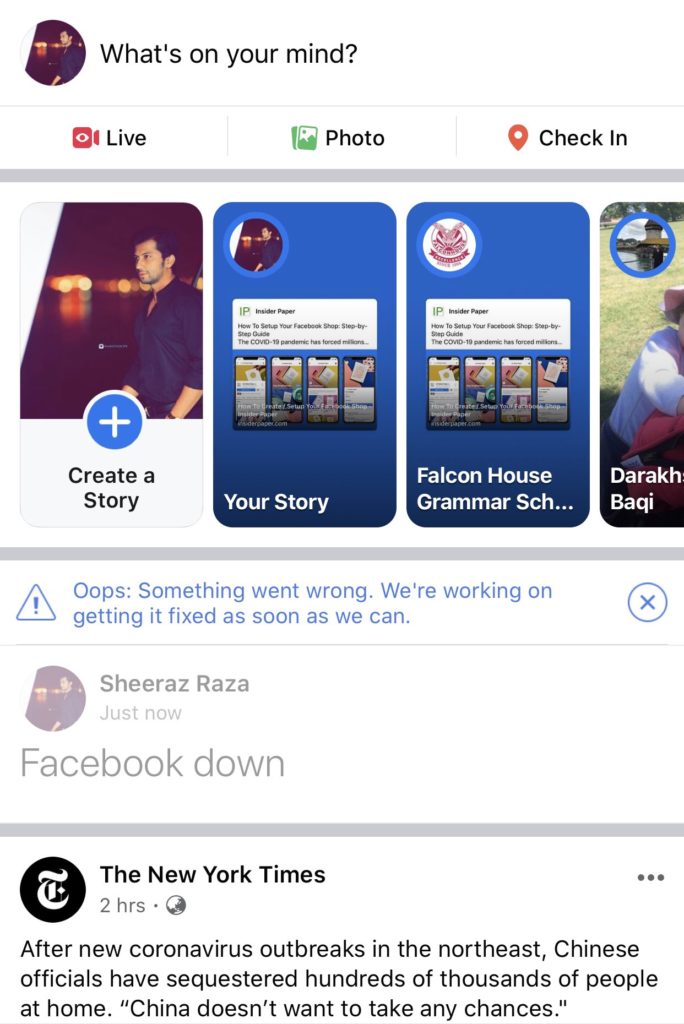 According to DownDetector, many users from different regions of the world have reported about the problems they are currently facing with the Facebook.

One user complained, “It can’t be published in the creator studio or smoothly. “Oops …” message. And terribly slow, weak … Hungary”

A lot of users on Twitter are sharing the same problem they are facing with the Facebook service.

UPDATE 7:00 am est: George Chen, Facebook’s head of public policy in Hong Kong has reportedly said they are investigating technical issues after local pro-democracy figures complained of being unable to create posts. 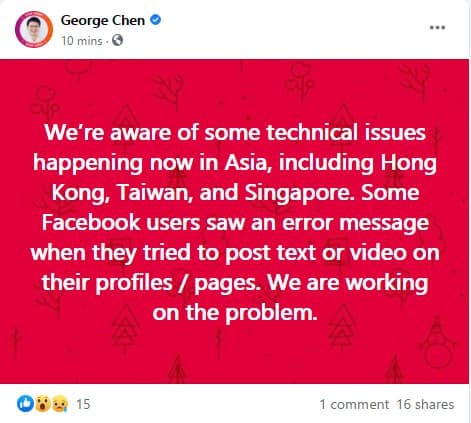 UPDATE 8:00 am est: Facebook has fixed the technical issue the site was facing and users are now able to create and share posts.