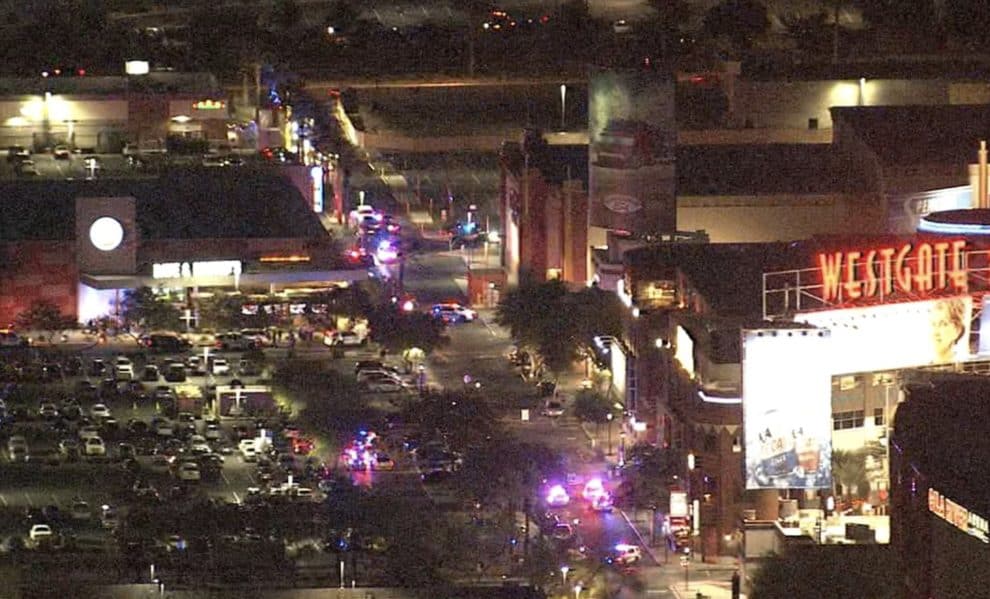 GLENDALE, Arizona — Police swarmed a shopping complex in Glendale, Arizona Wednesday afternoon due to a shooting.

Initial witness reports indicated a man with a rifle opening fire outside of the Westgate shopping mall.

A spokesperson for Westgate Entertainment District said in a statement:

We can confirm that a shooting happened this evening at Westgate Entertainment District. We are deeply troubled by this incident and our thoughts and prayers go out to the victims and their families. Westgate will continue to work closely with the Glendale Police Department and in-house security to best ensure the safety of our customers, tenants and residents. Additional questions should be directed to the Glendale Police Department.

I just witnessed an armed terrorist with an AR-15 shoot up Westgate. There are multiple victims.

His second tweet says, “I saw 2 victims with my own eyes. Not sure how many others I saw the shooter. Being told not to say anything else about details ’til I speak to police. I’m ok. Lots of shaken up people.”

Videos circulating online purported to show a live recorded Snapchat video from the alleged shooter, identifying himself as Armando Junior Hernandez. He appears to be in his late teens or early 20s and Hispanic.

The person in the video shows a rifle and says, “Hello, I’m going to be the shooter of Westgate 2020. This is to get back at mean society. So, let’s get this done.”

According to the Glendale police, one person was rushed to the hospital in critical condition. Two other victims were taken to the hospital with non-life-threatening injuries.

The suspect has been taken into custody.

Photo of the shooter: 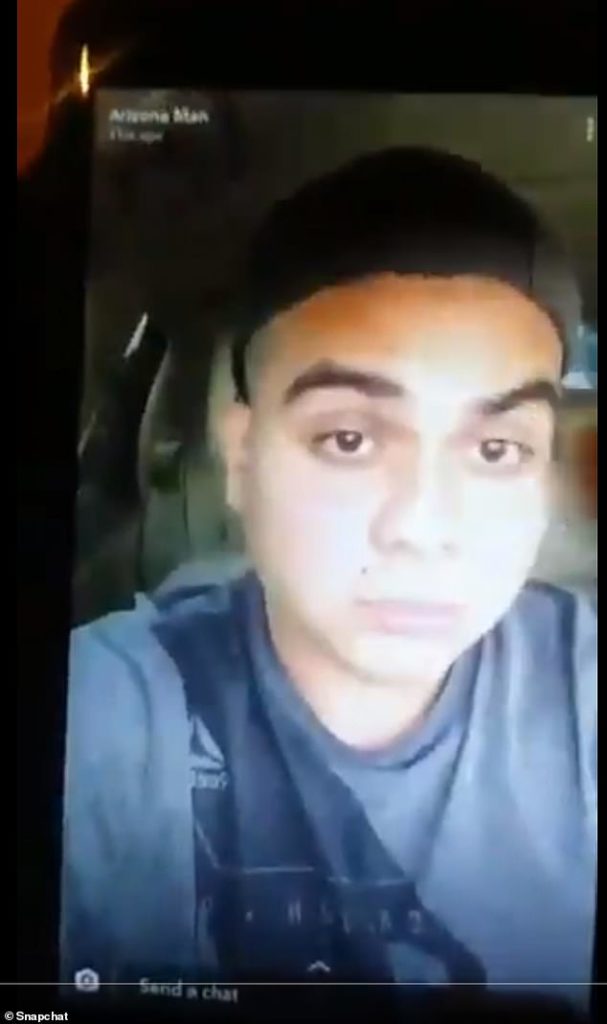 Here is the link to the first video from the scene.

JJ Spazin is the person who recorded and initially shared the videos of the Westgate shooting. Snapchat video of the shooter can be found on his Facebook profile here.

There’s an update of another active shooter situation in Texas. Read all about it here.