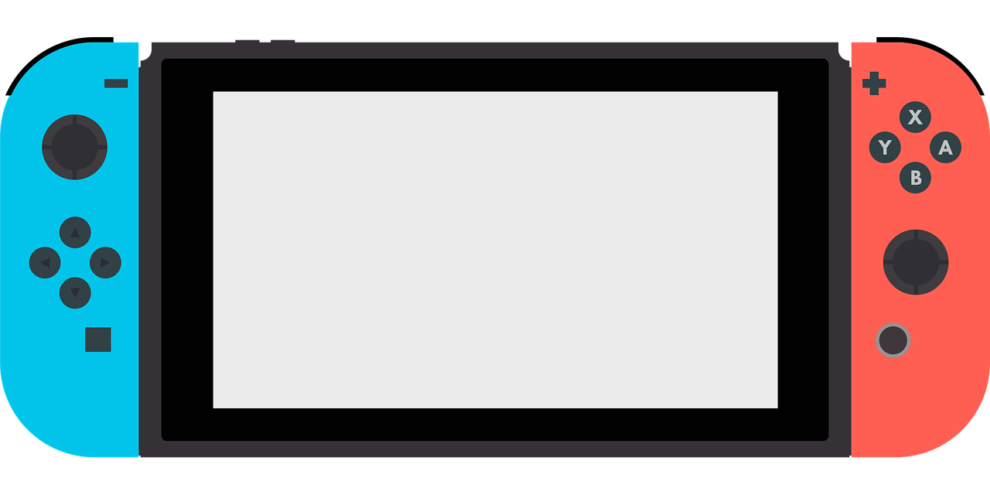 The battle game Fall Guys has been crashing on Nintendo Switch for many players.

Due to the crashing issue, the game automatically closes. Players return to the main menu with a popup that says ‘The software was closed because an error occurred on the screen.

Frustrated players posted on Reddit and Twitter about the persisting issue. The random crashing of the game between matches prevents players from having a good experience on their Nintendo Switches.

Fall Guys is an interesting battle royale game. It consists of 60 players fighting in several mini-games to compete against a crown in the finale.

The game became a fan favorite for many people since it was made free for all platforms. This is not the first time Fall Guys players have faced issues. In the past, there was a bug in the ‘Top Speed’ hunt challenge and an issue with trophies not unlocking on PlayStation.

“@FallGuysGame The game still crashes on switch constantly, this time upon loading into a round, loading into the qualification screen and when going back to the main menu. (lobby) Please fix this, cause it makes the game kind of unbearable,” a player posted.

Others joined in the conversation and complained about their issues related to the game. “Once in every 10 or so matches and 99% of the time on slime climb. It’s so frustrating.”

“@FallGuysGame hey cam we get an update on why Nintendo switch keeps crashing?,” another asked for a fix. 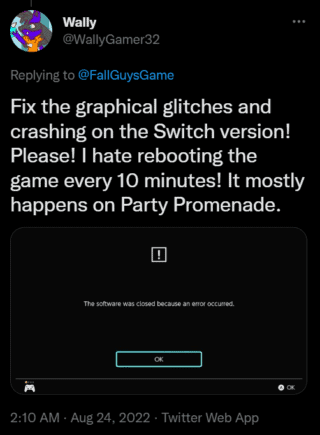 Some Fall Guys players believe that the flashing light issue was causing the problem. However, developers have addressed all visual effects-related issues.

“Areas with visual effects such as Low Gravity Zones and Speed Boosts were causing these issues. We have now removed affected rounds and custom shows. This is a temporary fix until our full fix releases in an upcoming game update,” they tweeted on Wednesday.

Some fans say the issue dates back a few months. Players have complained about lags, bugs, and crashes that disrupts their experience. 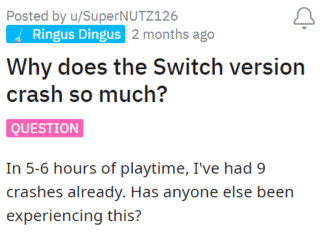 Fall Guys support team has not officially acknowledged the problem or provided a timeline for a fix.