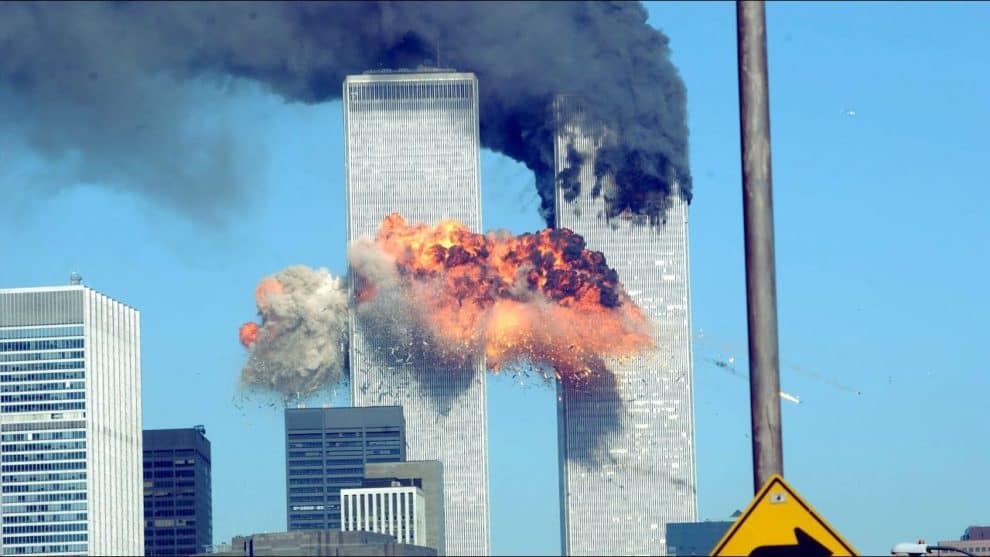 After a couple of years of keeping secret, the FBI has accidentally released the name of the Saudi official linked to the 9/11 terrorist attack. The revelation came in a fresh declaration filed by the senior FBI official in the federal court. That came in response to a lawsuit brought by the families of the 9/11 victims. The declaration, filed last month, didn’t receive attention until last week.

According to Brett Eagleson, the spokesman for the families of the 9/11 victims, the FBI’s accidental disclosure of the name came at the right time, and it’ll go a long way in reviving the question of a potential link of the Saudi official to the 9/11 attack. Apart from that, it’ll also raise a question of why Trump’s and the previous administration decided to keep the information as a secret from the public.

“It demonstrates there was a hierarchy of command that’s coming from the Saudi Embassy to the Ministry of Islamic Affairs to the hijackers,” Eagleson added.

Mussaed Ahmed al-Jarrah is the name

Initially, the declaration was to support the recent fillings by Richard Grenell and Attorney General William Barr on keeping the Saudi official’s name from linking publicly to the 9/11 plot. However, since Mussaed Ahmed al-Jarrah came out in the declaration filed by the FBI assistant director Jill Sanborn, there’s no way it can remain a secret anymore.

Now, reports have it that Jarrah directed two other Saudi Arabia citizens, including the Saudi intelligence agent Omar al-Bayoumi and Fahad al-Thumairy to set up a couple of hijackers on January 15, 2000, with money, bank account, and an apartment in LA. Although Bayoumi’s name came out to the public in 2016 with the 28 pages from the 9/11 commission report, however name of Jarrah at that time remained undisclosed.

According to Yahoo News, the Justice Department officials already withdrew the declaration from its public docket, stating that there was a mistake at the time of filing it. Recall that in January, the Saudi Arabia government, while talking to ProPublica denied having a link with the 9/11 terrorist attack. It further claimed that Saudi Arabia is a close ally of the US when it comes to terrorism matters.

However, with the recent development, the families of the 9/11 victims are already seeking to sue Saudi Arabia for allegedly involved in the attack. As such, they have started ramping up pressures on President Trump’s administration to release documents about Jarrah.

The Onion defends parody in US Supreme Court brief