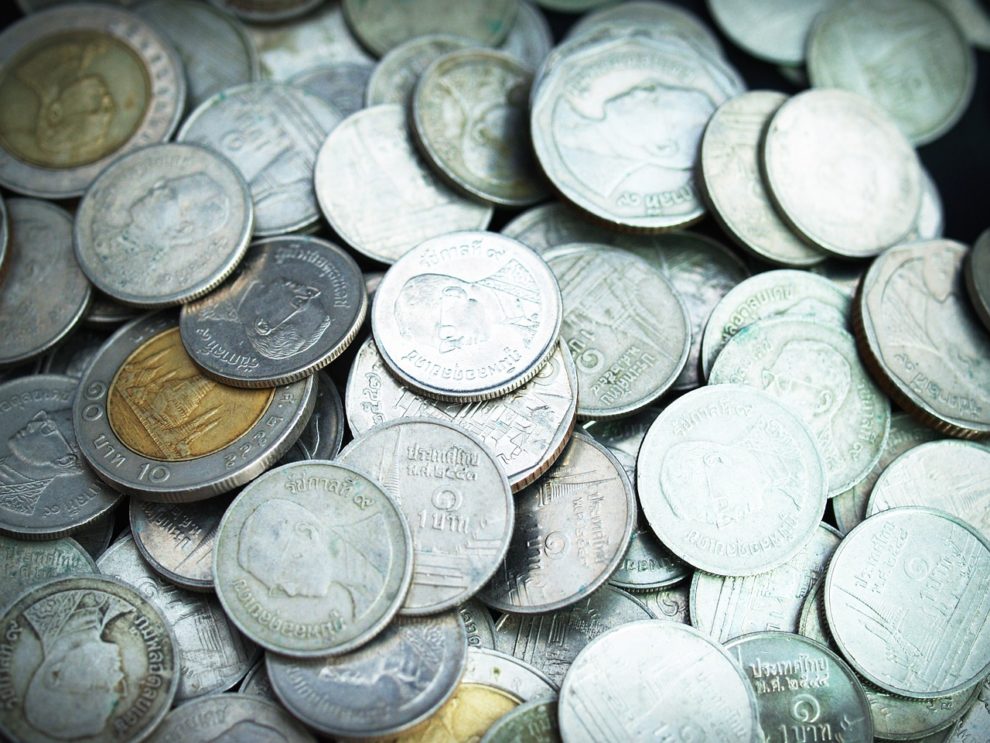 US central bankers expected to raise the benchmark borrowing rate more aggressively than when they last did so between 2015 and 2019, according to the minutes of the Federal Reserve’s most-recent policy meeting released Wednesday.

“Most participants” in the January 25-26 discussions thought “a faster pace of increases… would likely be warranted” compared to the prior tightening cycle due to higher inflation, a strong labor market and stronger growth prospects.