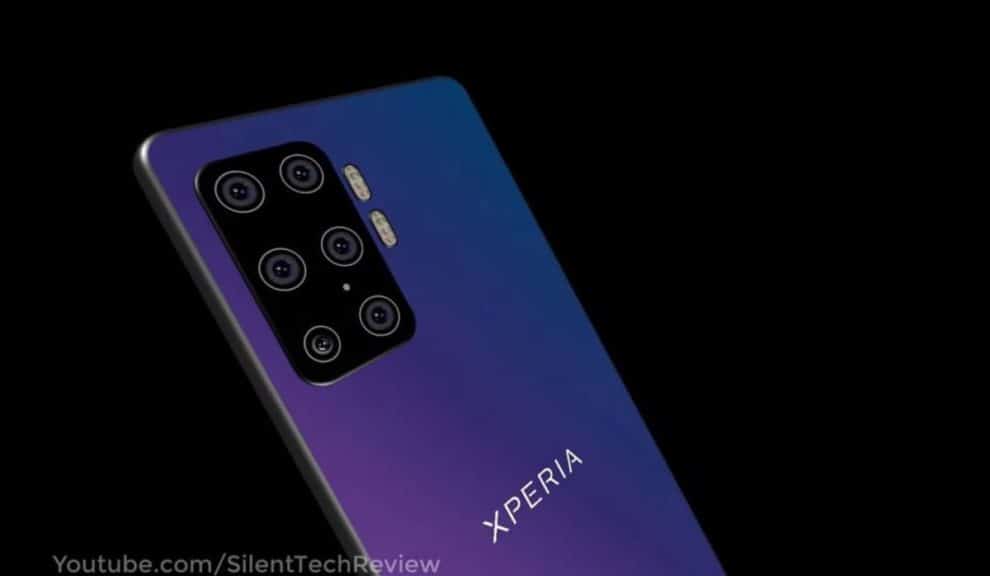 According to tipsters, Sony is all set to introduce the new Sony Xperia 1 III next year. Sony had halted its production of compact flagship phones for a while. The last truly sensational phone was Sony Xperia XZs Compact, this compact phone attracted considerable sales throughout the globe. Sony is known for its craft of producing exceptionally high-quality phones. The Xperia 1 II was ridiculously expensive at $1,200 and it had some room for improvement. The next-gen Xperia 1 III is expected to bring tons of new features and improvements.

HGHR181, a Disqus user commented on an Android Police Article, that although it is true that Sony will not be launching an Xperia compact model during this year. He claimed that according to his sources, a new phone will be launched next year. He hinted that the new phone will be marketed as a “premium model” featuring massive improvements compared to previous Sony models.

The source hinted that all the anticipated phones might not be officially launched at the same time, but the source remains confident in claiming that all the expected phones will be released in 2021.

It is likely that Sony Xperia 1 III will be unveiled somewhere in February, this prediction is based on the launch date of the Sony Xperia 1 II. The varied models featuring smaller and bigger options might arrive later.  These predictions are entirely based on the information revealed by the source. (In case they do not turn out to be true, we claim no responsibility)

It does seem logical to assume that Sony is likely to jump back into its compact phone game. This assumption is further cemented by the release of iPhone SE (2020), it is apparent that the world still desires small compact phones.

Sony currently does offer the Sony Xperia 5, this model is much more compact and smaller compared to other Sony models. It also features decent specs and measures up to 6.1 inches, but this is a little too many centimeters than there should be in a compact phone. Sony will likely compensate for these extra inches in the new Sony Xperia 1 III by making it much more compact.

If any of these assumptions prove to be accurate, official news and tidbits about the new Sony Xperia 1 III are likely to reach us by the end of this year or in the early days of 2021.  Till then, fans of Sony will have to rely on rumors and anonymous tips. The official release of the Sony Xperia 1 III is expected to happen somewhere in February.

Since no official information regarding this new compact phone has been released yet, it is difficult to accurately predict the price of this phone. Xperia 1 II launched at $1,199.99 / £1,099 (around AU$1,840). Although this is incredibly pricey, but the cost for Xperia 1 III is likely to cross this amount.

According to a new report from AndroidNext, the Xperia 1 III will bring improvements to both the display and selfie camera. The report claims that the upcoming phone’s display will be 15% brighter than the Xperia 1 II, which debuted earlier this year.

Sony’s smartphones are not as popular as that of Samsung, but nobody can doubt the quality of their displays. It’s the only company to offer 4K displays on high-end smartphones. We wouldn’t be surprised to see a 4K display on the Xperia 1 III. Other expected features include HDR support and a 21:9 aspect ratio.

Traditionally, Sony smartphones have struggled with the camera, even though it makes some of the world’s best camera sensors.

Features: What we want

1. Easier on the pocket:

Sony users, especially those hailing from the United States have expressed disappointment at the price for Sony Xperia 1 II. The version available in the United States does not support 5G. Despite not having a 5G functionality, the phone costs $250 more than Xperia’s 1 price at launch.

Although the phone brought additional upgrades, it was still not enough to compensate for the hefty cost. In the midst of a global recession, users around the globe hope that the new Sony Xperia 1 III would have an affordable price tag.

Although this is a simple feature and happens to be in all phones produced today, but the Xperia 1 III did not have 5G connectivity in some parts of the world. While markets in the United Kingdom got 5G functionality by default, those in the United States suffered from a lack of 5G functionality. Sony hasn’t disclosed why it didn’t include 5G support. Considering 5G connectivity has become a standard feature today, the new Sony Xperia 1 III should feature 5G support for markets all around the globe.

In today’s world, a phone’s aesthetic appeal is as important as the specs it features. A huge selling point for Sony phones has been the 21:9 aspect ratio. This not only makes the phone easier to hold but it also enables users to enjoy watching content. The 21:9 aspect ratio makes the technological features of the phone worthwhile. Users hope that this feature will be retained on the new phone.

The Xperia 1 II sports a decent camera, but the whole experience is cluttered. It has three camera apps: The regular Camera app, the Cinema Pro app, and the Photo Pro app. We expect Sony to merge the Photo Pro and the Cinema Pro apps into one for the sake of users. The merged app could focus on Pro level photography while the standard Camera app could serve the casual users.

Combining the incredible resolution with a higher refresh rate would allow Sony to offer an amazing experience, whether you are playing games, watching movies, or multi-tasking. However, it could result in a faster battery drain.

Cloud and smartphone gaming are exploding in popularity. Microsoft is introducing its cloud gaming service to Android devices. It would allow the Xbox Game Pass subscribers to stream games on their devices. Sony already offer Remote Play for Android users, but it doesn’t work with the company’s PlayStation Now game streaming service.

This article was updated on October 27, 2020 with the latest information