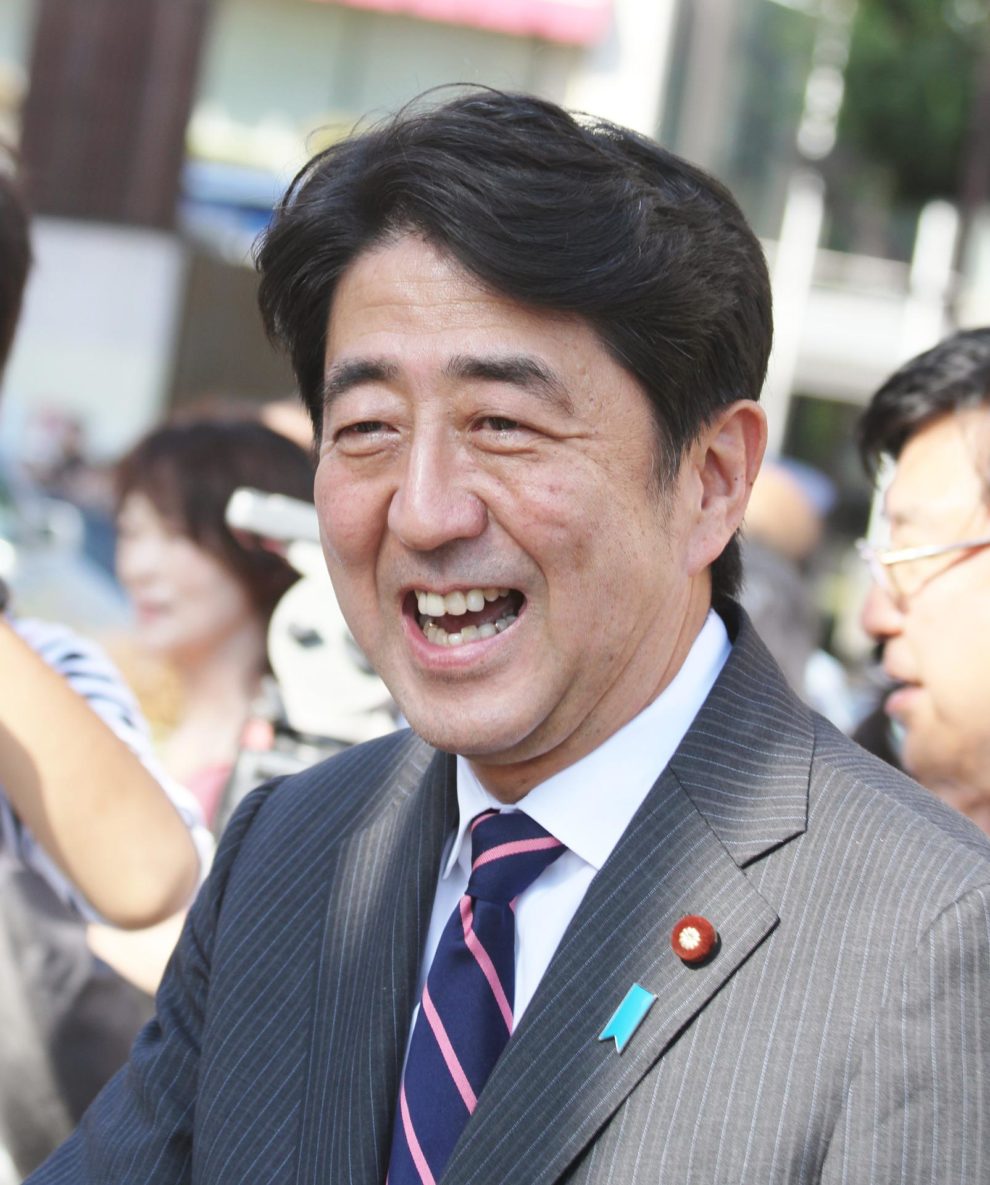 Japan’s former prime minister Shinzo Abe was assassinated on Friday by a gunman who opened fire at close range as the hugely influential politician delivered a campaign speech.

The murder of the 67-year-old, who had been Japan’s longest-serving leader, stunned the nation and prompted an international outpouring of grief and condemnation.

It was all the more shocking given Japan’s strict gun laws and low rates of violent crime, with Prime Minister Fumio Kishida describing the killing as a “barbaric act” that was “absolutely unforgivable”.

Abe, who held office in 2006 for one year and again from 2012 to 2020, was shot shortly before noon while campaigning in the western region of Nara ahead of weekend upper house elections.

He was flown by helicopter to a hospital where he was pronounced dead several hours later, despite a team of 20 medics trying to resuscitate him.

Doctors said the politician had suffered two gunshot wounds to the neck and died of massive blood loss.

After Abe’s death was confirmed, a visibly emotional Kishida said he was “lost for words”.

“During this election period, a despicable and barbaric act was committed… this is unforgivable. We condemn it once again in the strongest terms,” said the prime minister, having abandoned the campaign trail and flown back to Tokyo.

The attack occurred as Abe delivered a stump speech with security present but spectators able to approach him easily.

Footage from public broadcaster NHK showed him standing on a stage when a man dressed in a grey shirt and brown trousers approached from behind, before drawing a weapon from a bag.

At least two shots appeared to be fired, each producing a cloud of smoke. As spectators and reporters ducked, a man was shown being tackled to the ground by security.

The man was arrested and later identified by police as unemployed 41-year-old Tetsuya Yamagami, a former member of the Maritime Self-Defense Force, the country’s navy.

He was wielding a handmade gun, authorities said, and admitted targeting the politician, saying he held a grudge against an organisation he believed Abe was connected to.

Witnesses described shock as the political event turned into chaos.

“The first shot sounded like a toy bazooka,” a woman told NHK.

“He didn’t fall and there was a large bang. The second shot was more visible, you could see the spark and smoke.”

Later in the day mourners came to pay their respects as news of the attack sank in.

“I just couldn’t sit back and do nothing. I had to come here to dedicate flowers,” said Nara resident Sachie Nagafuji, 54, visiting the scene with his son.

“I really respected him and had faith in him as a politician.”

Officials from the local chapter of Abe’s Liberal Democratic Party said there had been no threats before the incident and that his speech had been announced publicly.

Several parties announced their senior members would halt campaigning for Sunday’s election in the wake of the attack, but the ruling LDP and its coalition partner Komeito said canvassing would resume on Saturday.

US President Joe Biden said he was “stunned, outraged, and deeply saddened” by the assassination, while Secretary of State Antony Blinken called Abe “a leader with great vision”.

Abe was forced to step down in 2020 due to the debilitating bowel condition ulcerative colitis.

The hawkish conservative had pushed for the revision of Japan’s pacifist constitution to recognise the country’s military, and stayed a prominent political figure even after his resignation.

Japan has some of the world’s toughest gun-control laws. Annual deaths from firearms in the country of 125 million people are regularly in single figures.

Getting a gun licence is a long and complicated process for Japanese citizens, who must first get a recommendation from a shooting association and then undergo strict police checks.

Corey Wallace, an assistant professor at Kanagawa University who focuses on Japanese politics, said the incident recalled the 1960 assassination of Inejiro Asanuma, the leader of the Japan Socialist Party, who was stabbed by a right-wing youth.

He noted that Japanese politicians and voters were used to a personal and close-up style of campaigning.

“This could really change,” he said.