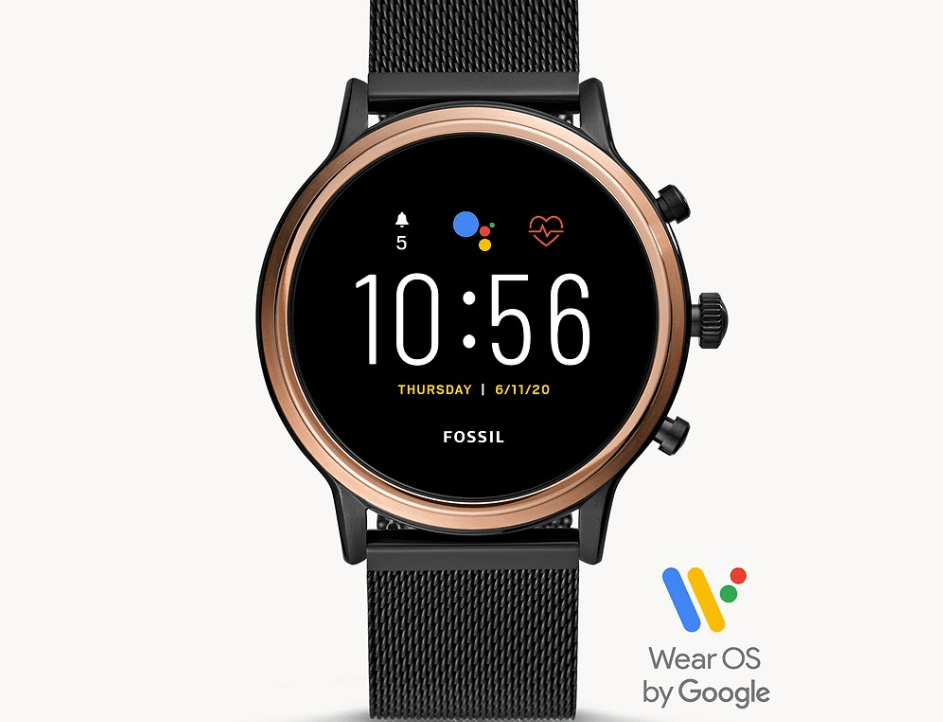 There are only a small number of smartwatches running Google’s Wear OS software. And the Fossil Gen 5 happens to be among the best Wear OS smartwatches you can get your hands on. However, Wear OS is not the most refined operating system for smartwatches. Google often treats it like a step-child. So, it doesn’t come as a surprise that the Fossil Gen 5 users have been complaining about a Wear OS GPS issue for months.

A lot of Fossil Gen 5 owners have complained in Google’s Wear OS Help forum that the GPS doesn’t work as intended on their smartwatches. One user said that their Fossil Gen 5 stopped using GPS for outdoor activities after a Wear OS software update. The problem persists whether you are using Google Fit, Strava, Nike, or any other app. 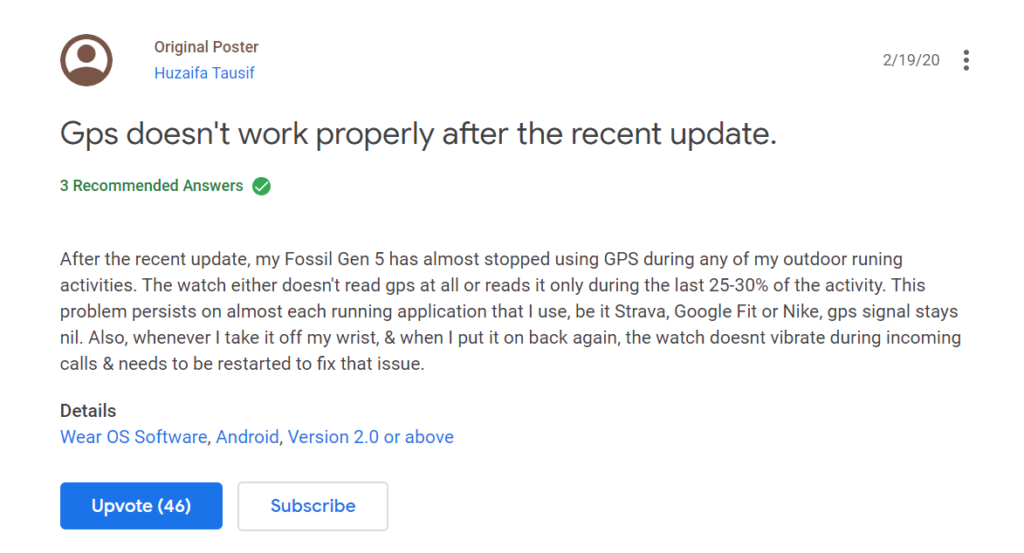 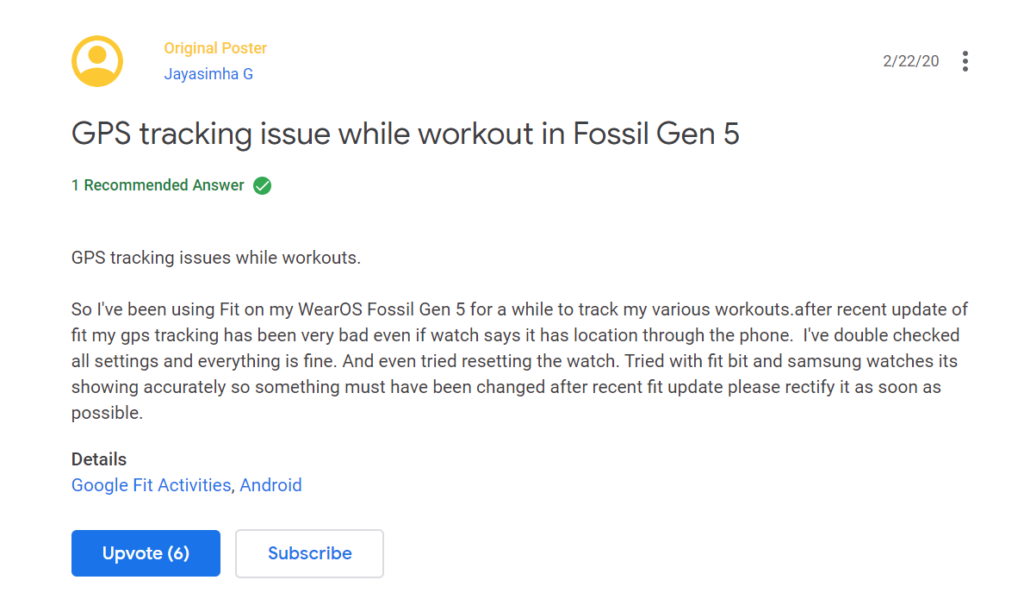 Google working on a fix

The issue has been haunting users for months. Google engineers appear to be aware of the problem. A Google employee said on May 14 that the company had been “working hard to get a fix out to our users.” We should expect it to arrive soon.

If you are facing the same problem, a user named John M Flores shared a fix that appears to have worked for him. Here’s what he did to resolve the Wear OS GPS issue in Fossils Gen 5:

Let us know in the comments if it worked for you.

The Fossil Gen 5 is an excellent smartwatch featuring a built-in speaker, Qualcomm Snapdragon 3100 chipset, a heart rate sensor and much more. It has a 1.28-inch AMOLED display with 328ppi of pixel density. It comes with all of Google’s apps pre-installed, including Google Fit, YouTube, Translate and Google Assistant. It works with both Android and iOS devices. The Fossil Gen 5 is swim-proof up to a depth of 30 meters.