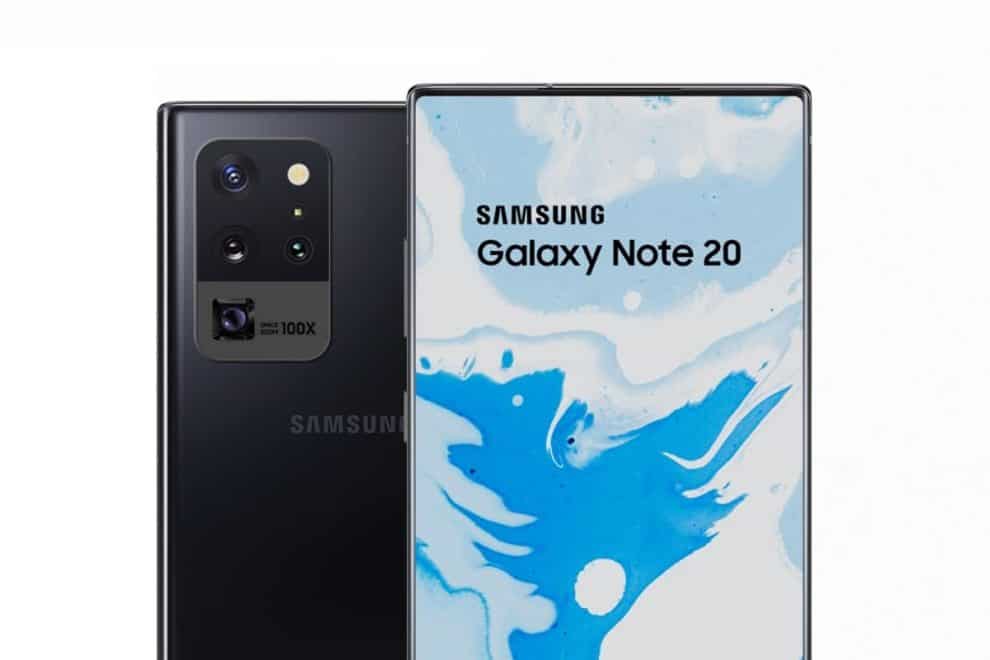 Samsung’s much-awaited Galaxy Unpacked event is only a couple of weeks away. The Korean company is expected to unveil the next-gen Galaxy Note 20 series at the online-only event. A fresh leak suggests that the high-end Galaxy Note 20 Ultra would be able to stream Xbox games via Microsoft’s xCloud streaming service.

WinFuture has learned from its sources that Microsoft and Samsung are going to further strengthen their partnership with the Note 20 Ultra launch. Samsung will optimize the Galaxy Note 20 Ultra to stream Xbox games over xCloud. It will transform the upcoming smartphone into a “portable game console.”

If the report turns out to be accurate, the Galaxy Note 20 Ultra owners will be able to stream more than 90 Xbox games on the smartphone. Of course, they will have to subscribe to the Xbox Game Pass, which costs $10 per month. But Microsoft could give a special discount or a few months of free gaming to the Note 20 users. The Note 20 Ultra will be the first phone to be marketed as an xCloud-optimized smartphone, according to WinFuture.

This shouldn’t come as surprise. Microsoft and Samsung have been strengthening their ties over the last few years. Microsoft CEO Satya Nadella made an appearance at the last year’s Galaxy Note launch event. Samsung’s Galaxy Note 10 comes pre-installed with Microsoft’s Office apps, Your Phone app, LinkedIn, and OneDrive.

WinFuture has also spilled the beans on the Note 20 Ultra’s features and specs. According to the publication. It will reportedly sport a 6.9-inch AMOLED display with 3200 x 1440 resolution with variable refresh rate of up to 120Hz. Its screen will be protected by Corning’s Gorilla Glass 7. Other features include 5G connectivity, a 4,500mAh battery, and 12GB RAM.

It would have a triple camera setup on the back. The rear camera module would consist of a 108MP main lens, a 12MP ultra-wide angle lens, and a 12MP periscope lens with up to 50X zoom. The S Pen stylus will also get upgrades, including a latency of just nine milliseconds. It is also rumored to have a “pointer mode.”