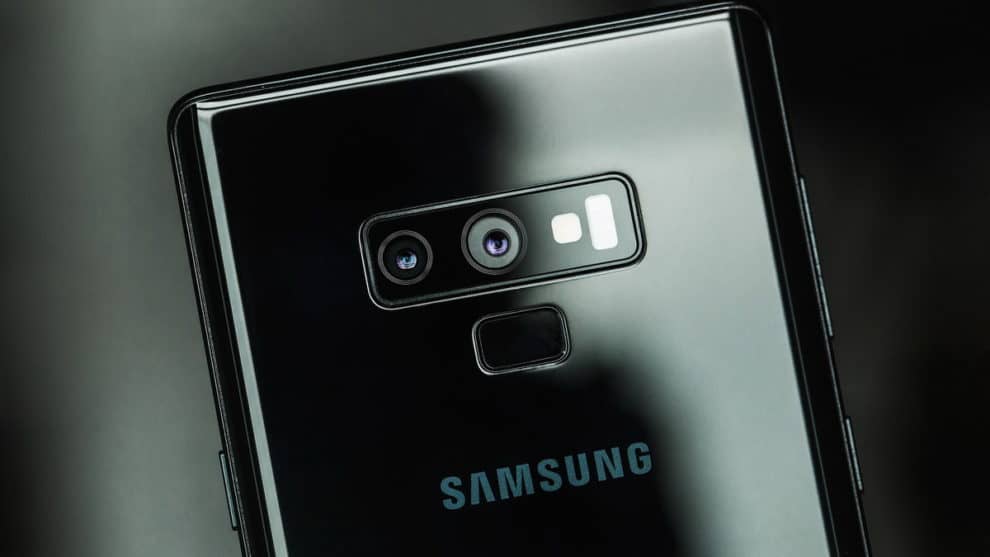 The Galaxy Note 9 has been around for almost a couple of years. It was a brilliant phone and millions of people are still using it as their primary smartphone. However, a large number of users have been facing display issues with the Galaxy Note 9 and Samsung was ignoring it for months. Let’s find out all the details and how you can get it fixed for free.

No warranty a headache for users

The affected users have taken to Reddit and other forums to complain about the issue. It’s one thing to have display issues on your phone, but it’s even more frustrating when your phone is out of warranty. The Galaxy Note 9 is about two years old, meaning the owners had no option but to pay for the display replacement outside the warranty.

Reddit user IamPilgrim wrote that display issue causes the screen to turn yellow or green. In some cases, the screen overheats and starts breaking. The display becomes unstable. And the only way the owners can get their phone working is to replace the display. And since the Note 9 is out of warranty for most people, users had no option but to spend $250 for display replacement.

The display issue started surfacing after Samsung rolled out a security update in March this year. It was around the same time the new Galaxy S20 series owners reported display issues. Their phone was new and under warranty. So, they managed to return it or replace it. It’s not something you could fix via a software update.

Was Samsung trying to suppress the Galaxy Note 9 display issues?

The Note 9 was an old phone, and it didn’t get as much attention. According to Reddit users, Samsung didn’t admit that the problem was caused by the software update despite hundreds of users facing the same issue. The Korean company asked the affected users to get their display replaced, of course by paying $250. Resetting the device didn’t work.

Reddit user IamPilgrim added that Samsung was “deliberately trying to suppress the issue” to prevent bad publicity when it has a number of phones on the horizon, including the Galaxy Note 20.

Fortunately for users, Samsung has finally decided to offer a free fix. It has instructed its service centers to replace the display free of cost. However, the service centers are fixing only those devices that don’t have any dents. It means you’ll get the free display replacement only if your two-year-old device is as good as brand new.