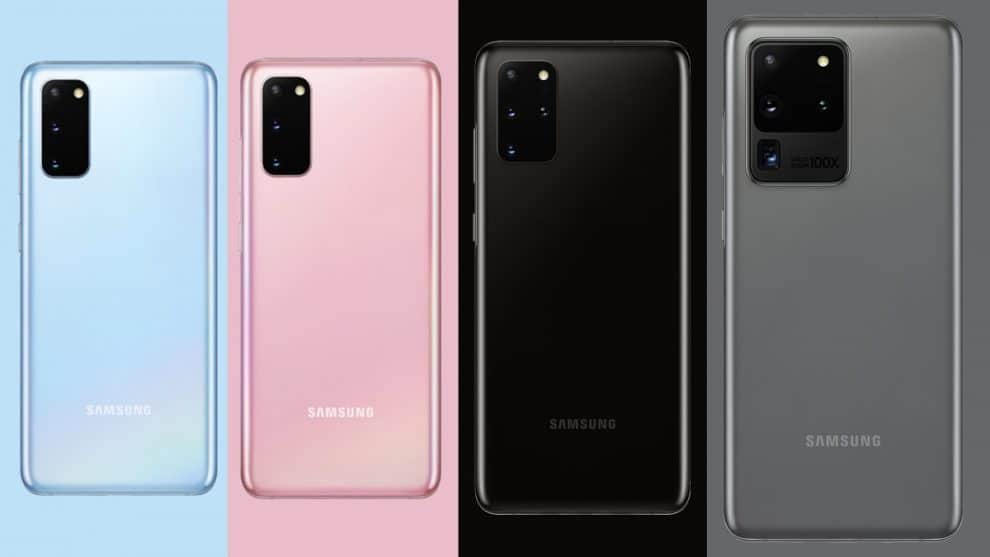 Leave it to Dr. Bruce Banner to explain the issues that are causing many Samsung S20 users to get green with envy over just about any other comparable phone if they purchased the Exynos 990 variant of the Samsung Galaxy S20 Ultra. See the thing is the Galaxy S20 Ultra green display issue. For many users, it is turning a most unwelcome green. Not the green that everyone whose even 10% Irish wear on St. Patrick’s day while they wear clothing with slogans like “Kiss Me I’m Irish” more the “Green with Envy.” Next to jealousy, envy is one of the worst emotions and green, quite simply, should not be a Galaxy S20 Ultra green display issue.

While you can love or hate the Hulk, personally I don’t much care for him, outside of the Avenger films as part of a team; The Hulk’s green color is taking over many users’ phones. This problem has become a repeated talking point on numerous Samsung forums with the good people over at the Sammobile website have been able to replicate the problem. While many diehard Samsung users have questioned the veracity of these Galaxy S20 Ultra green display issues, Sammobile seems to have put the debate to rest.

The reason for this angry transformation seems to be something as simple as a security update released just a couple of weeks ago. Apparently, the Exynos S20 Ultra’s refresh rate is set to 120Hz which causes the brightness to drop considerably, often below 30%. So, when you’re using Snapchat, the camera and Samsung Pay, among other apps…don’t be surprised if your mild-mannered doctor turns into the ill-tempered Hulk in appearance. And the Galaxy S20 Ultra green display issue turns into a genuine menace and point of contention.

This anomaly also seems to be occurring on additional applications when the power of the phone nears the 5% mark. However, Sammobile disputes this suggesting they have seen the problem at 60% battery and no temperature increase which many originally blamed the problem.

The Fix is on the Way

This refresh rate issue in some apps seems to be well in the hands of Samsung engineers and the company seems to be making great strides towards rectifying the problem. While this looks to be a simple software issue, many Samsung users are now even more insistent on sticking with their Snapdragon devices. Who can blame them? This is not the first time the Exynos powered phones have been questioned.