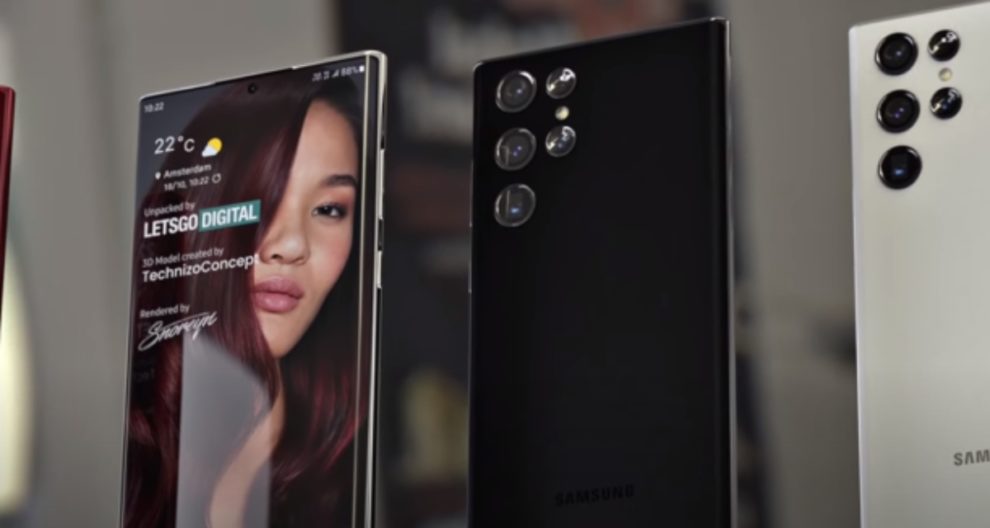 The Samsung Galaxy S22 series is expected to be released in the first quarter of next year, and a new report has revealed the camera specs of the upcoming phones.

According to Ice Universe, the Galaxy S22 and Galaxy S22+ will share identical camera hardware for both the front and back shooters, similar to this year’s S21 series.

The Galaxy S22 and S22+ appear to have the same 10MP selfie shooter as their predecessors, with a pixel size of 1.22Aum and an aperture of f/2.2.

The Galaxy S22 Ultra, the top model of the rumored upcoming flagship phone series, will have the brightest display Samsung has ever produced.

The current Galaxy S21 Ultra has a peak brightness of 1500 nits, and the S22 Ultra is expected to exceed this figure.

The new series will go into mass production next month.

The smartphones in the lineup will be available for purchase beginning in January 2022, with all models powered by the Qualcomm Snapdragon 898 chipset.

Samsung intends to take a different approach with the Galaxy S22/S22+ models, which will be released early next year.