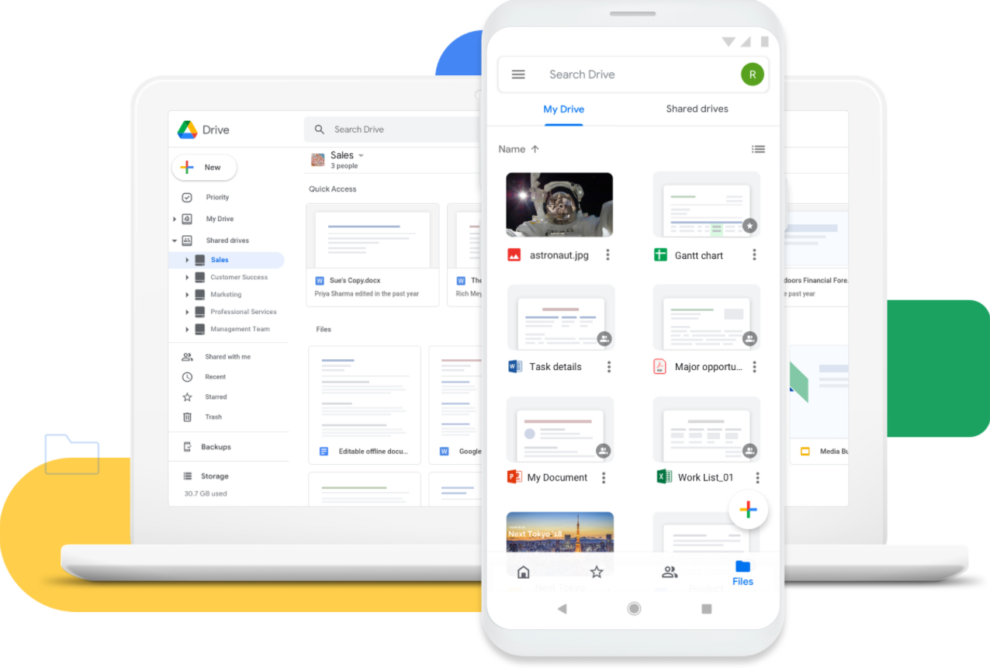 Google Drive users have been facing a nasty problem for months, but the California company hasn’t resolved it yet. A large number of Google Drive users have complained that they are receiving spam notifications containing Russian language files. Users who have no connection with Russia or don’t even speak Russian are wondering why they are being bombarded with such notifications.

Russian files in Google Drive spam notifications could be dangerous

The spam notifications go something like this: “[redacted]@gmail.com “Mentioned you in [Russian-looking document name]“. The documents, which are the Google Slides in most cases, are also in Russian. And once a user gets one such notification, they are regularly flooded with them from a variety of different sources.

“Today I got two notifications on my phone that I was “mentioned” by someone I don’t recognize on some Russian file. The first I mistakenly opened in drive, and then reported as spam. The second I just dismissed the notification. Is there some way to deal with this beyond simply disabling Google Drive’s ability to send notifications?”

Google Drive’s sharing system is such that whenever someone shares a document with you, it automatically becomes available to your Drive. There is no option to accept or reject a shared document. If the person sharing the document has given you a “view only” permission, you cannot remove it.

Google has stayed quiet on the issue despite the growing number of complaints. Just a quick tweak could save its users from falling prey to hacking attempts and losing their private information.