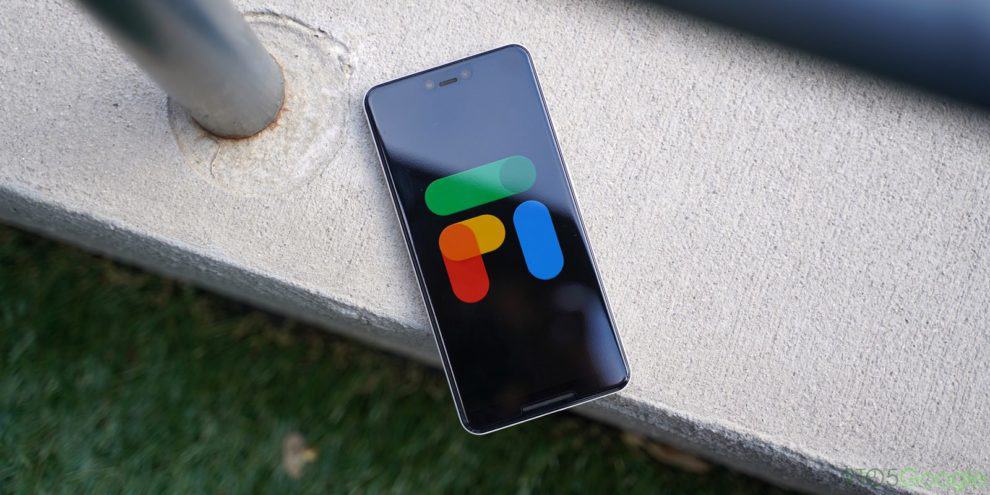 In 2015, Google launched Project Fi as its Mobile Virtual Network Operator (MVNO) telecommunications service. The service, through cellular networks and Wi-Fi, provides telephone calls, SMS, and mobile broadband to US residents using Nexus 6, Pixel, and Pixel XL devices. In November 2018, however, the giant company was able to rebrand the service from Project Fi to Google Fi, extending support to other smartphones, including iPhones. Google Fi utilizes networks operated by T-Mobile, U.S. Cellular, and Sprint, and automatically switches between them depending on their signal speed and strength. According to recent reports, it looks like Google Fi subscribers are experiencing an issue, which hinders them from placing or receiving Gmail calls. Although many users have been experiencing the issue for a long while, the exact cause of it is still unclear.

Google Fi Users Complain Of An Issue, Restricting Them From Placing/Receiving Gmail Calls

Following their inability to place or receive Gmail calls, many Google Fi subscribers took to various social media platforms, including Google Support, to complain about the issue. Let’s have a quick look at some of the reports below:

According to Rajiv Desai’s complaint regarding the issue, the Google Fi subscriber mentioned that he’s finding it difficult to connect and place calls via Gmail. Here’s a brief of what the user reported below:

“I have a Gmail account, google voice, and google fi service. Google Fi is linked to Google Voice (Same number). I used to be able to make a call from Gmail by going to the bottom left corner and click on “Make a phone call via Google Fi” (see attached image). Now, I can make a call (first time). Once I finish a call, I can no longer make another call until I reload the page. Bug, I think. It was working before.”

According to another complaint, Guy-David Bru also reported a similar issue. The Google Fi subscriber mentioned that he now finds it very difficult to hear the other party, whenever he tries calling via hangouts. Furthermore, the user also added that he was able to run a test on his hardware, microphone, speakers, webcam, and everything works fine.

“On an outgoing call, I can hear the ringing sound still playing and overlapping the voice coming from the other party, even though they picked up and started to say “hello” a few times. On an incoming phone call, I can hear them but all they hear is a beeping sound and they can’t hear me.”

Any Response Yet From Google?

According to a reply by one of the company’s Platinum Product Experts, the Google Fi Gmail call issue is something that Google knows about. Although the product expert wasn’t able to provide further details on the issue, he said Google is already working on a fix. Here’s what the product expert posted on Google Support below:

“Known issue. Google is working on it. There is no further information at this time.”

According to a recent report, a user was able to confirm that the issue has been resolved. However, in case you’re still experiencing the Google Fi Gmail call issue, you might have to wait for Google to fix the issue.

Google Sued By 36 US States Over Play Store Fees

Ask Google or Siri: Who is the most powerful doctor in the word?

Is your Google Workspace account suspended? Here’s the fix