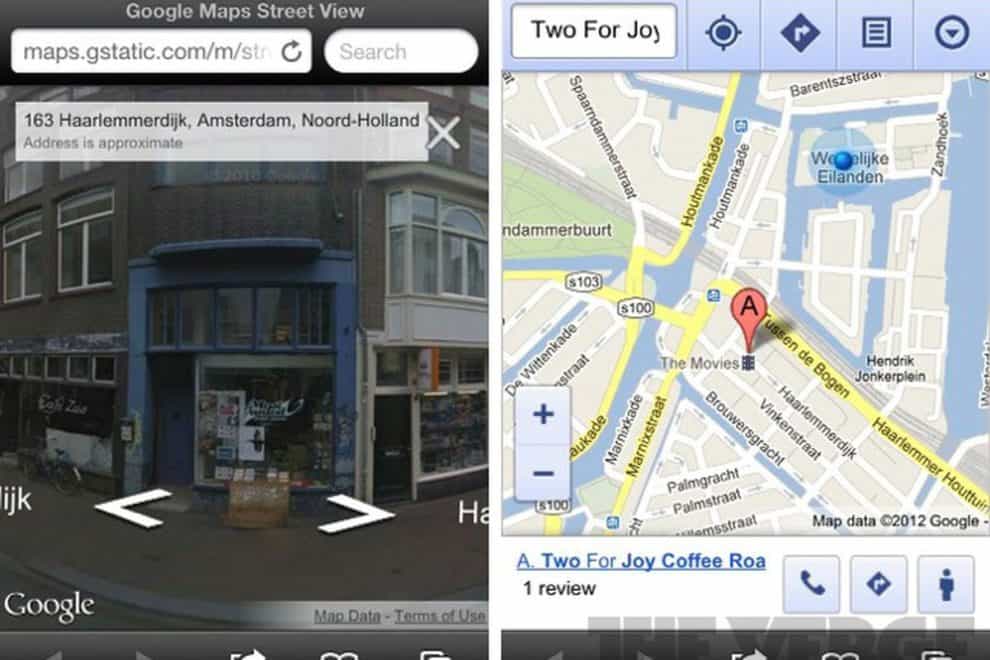 Google Street View, officially launched in 2007 in the United States, is a feature on Google Maps and Google Earth. It’s available on both Android and iOS devices for people to use. The benefit of the feature is that it helps people to get the actual view of a particular location. According to the latest reports across various social media platforms, many iOS users are complaining that the Google Maps Street View feature is not working on their devices. Furthermore, many of the users also pointed out that the issue started, after receiving the new iOS update v5.49 for the feature.

Several reports across social media platforms, including Twitter and Google’s Product Forums, reveals that there might be a bug on the latest iOS update v5.49 for Google Maps. According to several complaints, iOS users mentioned that the Street View feature on Google Maps is not working anymore on their iOS devices. Besides that, other features, including search and navigation, are working perfectly on the Maps.

Before the issue started, users always access the Google Maps feature, by tapping on the street they have an interest in viewing. However, on receiving the new iOS update, the Street View option becomes very difficult to access. That’s because the button to make that happen disappears, as soon as a pin drops on the map.

Let’s have a quick look at some of the complaints below:

According to @pete_savin, the Twitter user reported that: “@googlemaps, after a week of not being able to use street view on IOS devices will it be fixed soon? Thanks”

According to @carlosefonseca, the user also complained that the Google Maps Street View mode is not working for him.

“Is just me or @GoogleMaps on iOS now doesn’t want you to see the street view? Doesn’t show that little button for it when I long press on a screen and only sometimes shows when I tap a POI. Weird”

Is The Feature Really Gone As Many iOS Users Reported?

Looking at the reports so far, it’s clear that many iOS users are still unsure, whether or not Google purposely removed the feature. However, according to some users, they are able to access the feature by going to a POI. Apart from that, a user @matt_sole mentioned that the Street View can be accessed by typing a specific address. As such, the feature is still partially available for iOS users.

Now, the question is, has Google been able to respond to the complaints?

So far, Google is yet to address the Google Maps issue for iOS users. However, according to a Product Expert, Google is already aware of the issue and working on a fix for it. Furthermore, the expert was able to share a workaround, pending the time a fix will roll out – the exact date for that isn’t sure yet.

Talking of the workaround, the product expert advised the affected iOS users to download the Street View app and use it for now.

“I have a suggestion until this is properly fixed for the google maps app. As a temporary workaround, try using the google street view app and/or the google earth app.”