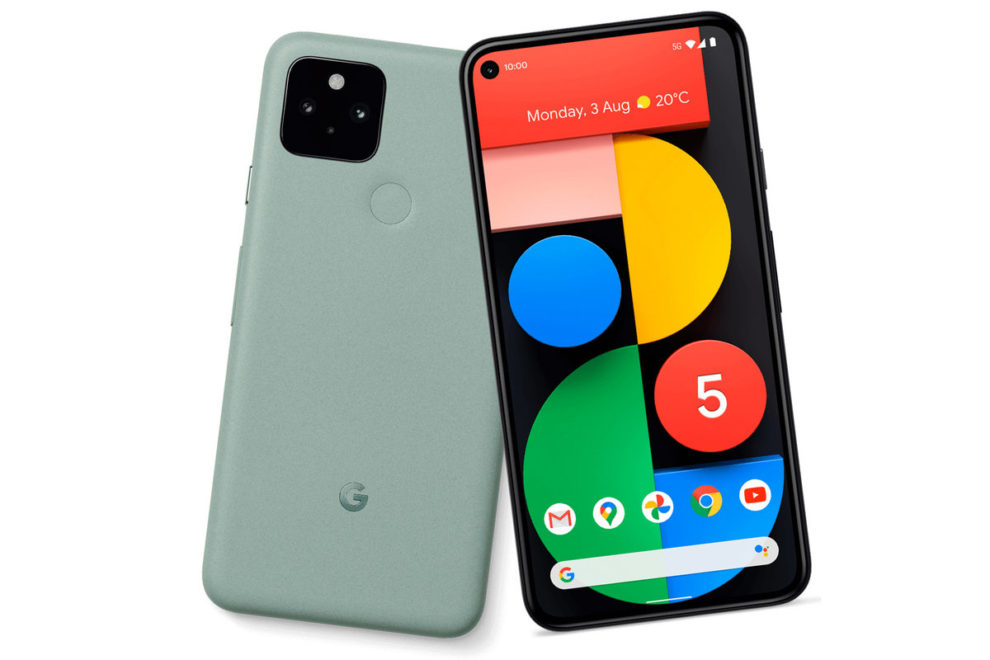 According to reports by some users, a few Google Pixel units are going through connectivity issues. These connectivity issues surfaced after Android 11 update. The Google Pixel WiFi issue is affecting users around the globe. Google’s line up of smartphones has an Android benchmark, this is a small measure of what an ideal Android device should be. Moreover, the devices often get Android updates on day one. This is not usual for regular Android devices.

New software releases and updates bring their fair share of bugs and issues. One user reported, “On my pixel 4 after android 11 update, the wifi and cellular data speeds are super slow. I have to reboot the phone in order to get it to work correctly. It seems to be happening when the phone switches to cellular data or to wifi once it has been on a network for a while. An example is a phone connected to wifi at home and works fine. Leave the house and get out of range of wifi and cellular data takes over, it is very slow to load data. Reboot the phone and it works like normal. Same thing if I am not on a wifi and using cellular data and then come into range of a wifi connection. The phone will have slow data connection until I reboot the phone.”

Google’s own Pixel lineup is not spared from paying the troublesome price of software bugs either. Several Pixel devices users are becoming a prey to severe connectivity issues. Users who complain about these issues report that Pixel devices are experiencing issues with Wi-Fi connectivity, all these issues seem to have been triggered after the Android 11 update.

Users speculate that the problem is in the software that can only be fixed via an update. This problem of lagging  WiFi connectivity has complained by users of various Pixel devices. These devices include and are not limited to the Pixel 4a, Pixel 4, Pixel 3, Pixel 3XL, and so on.

Another concerned user said, “I have to disconnect the Wifi and reconnect it again. It works for a while, then the wifi icon disappears again. The wifi has no problem before the upgrading. I have tried to “forget” the connection, but it still not working. Please help. Thanks in advance.” Users are waiting for the company to acknowledge the issue and provide a fix.