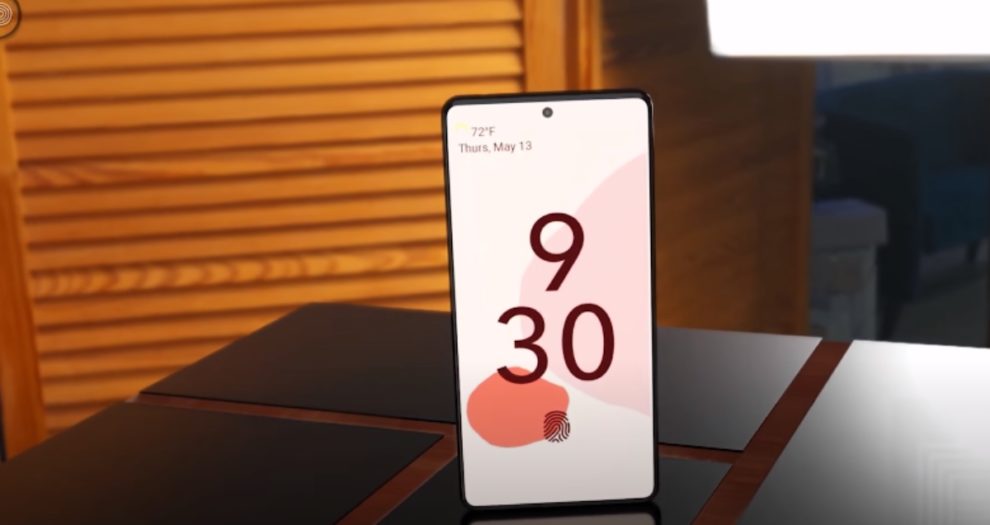 Multiple Android users reported draining battery issues due to mobile network standby on Google Pixel 6. The issue persists even after the new Android 13.

Users took to Reddit to express their annoyance over the drained battery problems. 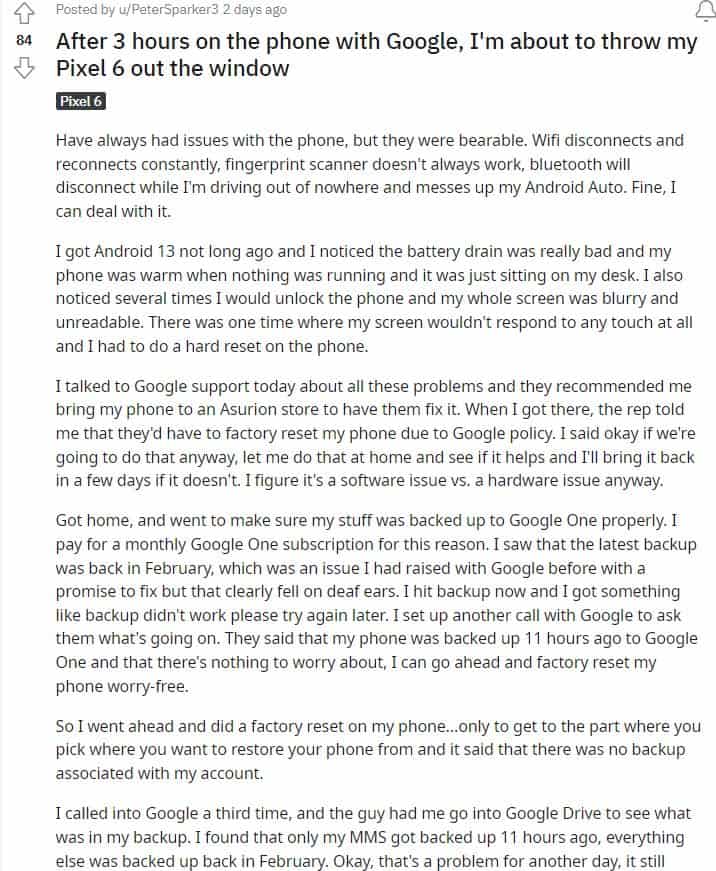 They shared full accounts of their disappointing experience and the steps they took to solve the issue. 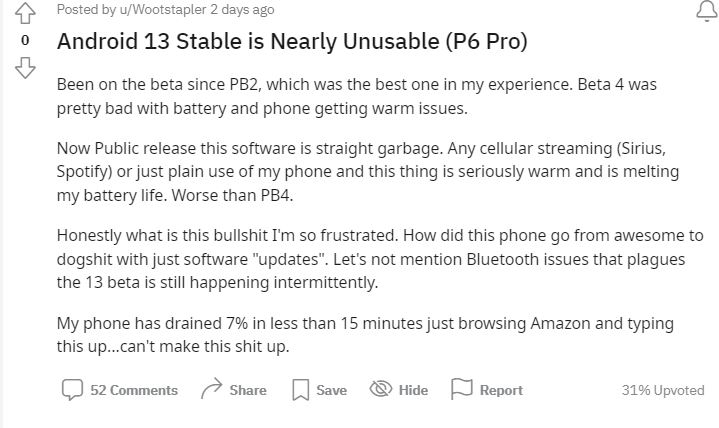 Not just Pixel 6, but other Pixel phone models are affected as well.

The issue started last year when initial buyers of the Google Pixel 6 and Pixel 6 Pro series suggested areas for improvement.

Affected users discovered that the ‘mobile network‘ is consuming over 40% of their battery in a day.

Others suspected it could be due to Pixel 6 losing all network coverage and then recovering it. The network issue kept happening after every 2 to 3 minutes.

Due to the persisting issue, users came up with potential workarounds. One of them suggested to turn off the ‘Adaptive Connectivity’.

It is a feature that automatically toggles between WiFi and mobile data networks. So even when the WiFi was being used, the mobile data stayed enabled.

Moreover, there was another ‘severe’ workaround. It involved factory reset and configuring the phone from scratch. Although, without direct transferring data or saved settings.

On February 7, the battery draining issue was marked as ‘Accepted’ on the Google Issue Tracker page. It usually meant that Google developers might be investigating the issue. However, the status still shows ‘In Progress’.

In June, Google engineers replied to a user’s report who complained about abnormal battery drain issues on the Pixel 6 via the official issue tracker. They said they were working on the issue. However, the team required more data for further evaluation.

Google support team also suggested Pixel users to soft reboot their device by holding down the power button for 30 seconds. They reported it could fix the battery issues.

Additionally, a user confirmed that the solution fixed their battery issues and also improved the overall battery life.