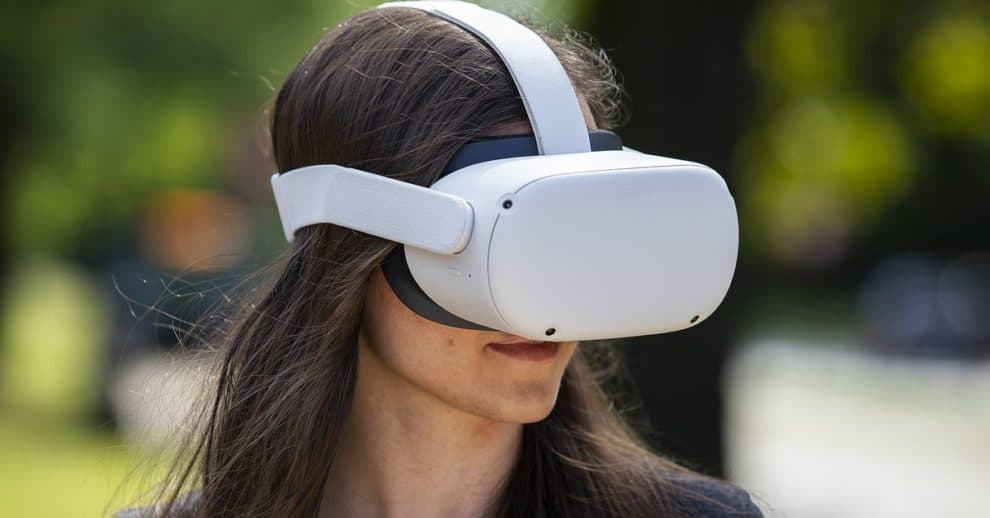 Multiple Oculus Quest users are facing battery draining issues. Some devices experience drained batteries either while in use or while shut down.

Oculus Quest is a Virtual Reality (VR) headgear from Meta, previously known as Facebook. These devices are made by combining all the essential hardware for a visually stimulating experience.

While Quest products have great performance, they come with their own set of problems. For instance, recently many users were unable to access the device, while the charging percentage was getting stuck for others.

A lot of users are facing troubles with the Oculus Quest battery life performance – way lower than what was promised.

Usually, Oculus Quest VR headsets offer a minimum of 2 hours of battery. Sometimes more with moderate use, especially apps that take up less battery power. However, currently, users’ battery runs out in an hour or so. This occurs while the device is in use.

“I just received my meta quest 2, for two days everything is fine except for one thing, it run for about an hour after a full charge, and then, I got 15% of the battery, I think it is not normal,” a user posted.

“I mean don’t get me wrong I LOVE my quest 2 but doesn’t anyone else think for £400 it should have a half decent battery life? I mean I started Resident Evil 4 on 100% and wasn’t even on an hour 18%….it’s lame!” posted another user.

Apparently, the battery draining issue occurs for users even when their device is powered off.

“I own two Quests, one will drain its entire battery when off while my second quest will be 100% battery,” posted a user.

It is possible that the ‘Auto wake’ option could be the cause. According to reports, the device generally stays on even after disabling the feature in the settings.

Here are some fixes that can help resolve the battery issues for users.

Users should avoid activating the ‘Sleep Mode’ option while their device is charging. It is recommended to disable the experimental 120Hz refresh feature and use a specific charging cable. 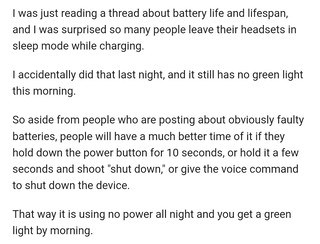 There is no official acknowledgement from the company yet.