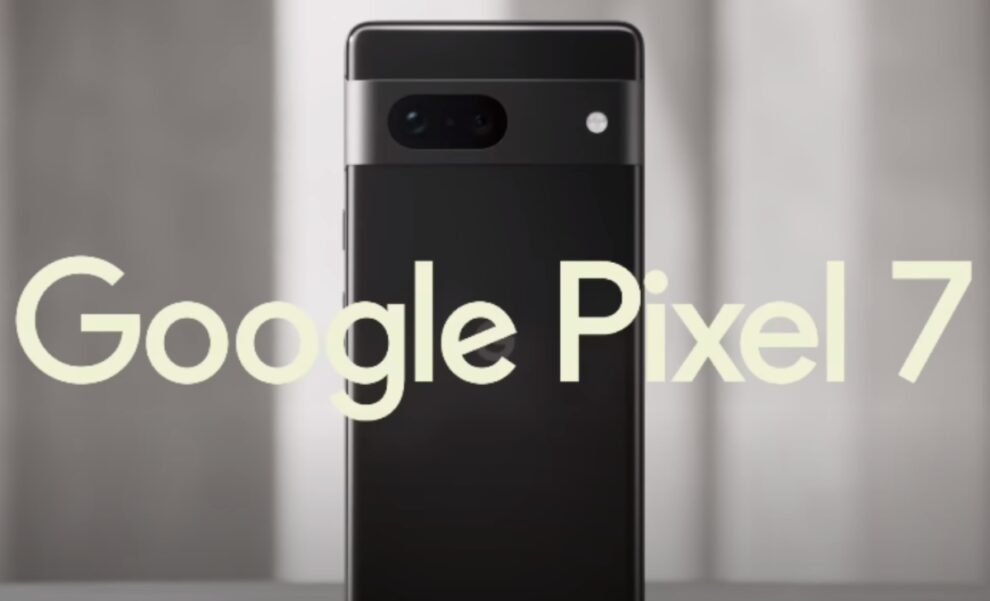 The new Pixel series, 7 and 7 Pro are Google’s latest lineup of smartphones with improved features. However, many Google Pixel 7 issues have come up within its first release week.

Among other issues, users are experiencing problems with lagging camera apps and Google Play system updates.

The Google Pixel 7 series claim durable batteries and fast charging abilities. However, the rate of charging is comparatively slower than other devices in the market. Frustrated users took to social media to post their complaints.

“Just got my 7 Pro yesterday and have had to use the provided cable plugged into my laptop to charge. No other cable I have will work, my Huawei plug and cable won’t work at all. Is the provided cable the only way to charge the phone and how are people doing it?” a user posted.

“It’s slower than my OnePlus 5T and 6T, devices that are 4-5 years old,” another affected user posted.

Some users highlighted other issues with the newly released smartphones. “My pixel 7 was cooking today. Uncomfortably hot just setting it up. Then I came across huge connectivity issues, fingerprint reader issues, and slow battery charging times.  I promptly repackaged it and it’s already on its way back to Google for a refund,” a tweet read.

@Google using the pixel 7 pro for two days now. The camera , battery life and software are amazing. The device over heats sadly , and the charging is extremely slow . (Used different chargers. Also the animation transition is not fluid .

Even though the phones display ‘Fast charging’ or ‘Charging rapidly’ status during charging, they take more than 2 hours to reach 100 percent.

Additionally, some users have reported issues with Qi Wireless charging being slow.

“My trusty old Pixel 4 XL happily charges off my current Qi-certified (EPP profile) charger at ~12-15W, but no matter what I try my brand new Pixel 7 Pro doesn’t go over 5W (confirmed with a USB-C power meter dongle thingy),” one person posted.

No acknowledgment but a potential workaround

There is no acknowledgment or resolution from Google’s end.

Fortunately, a Google Gold Product Expert recommended the use of a USB-C-PD 3.0 PPS 30W charger for better charging speeds.

We hope Google’s team fixes the issue and takes notice as soon as possible.