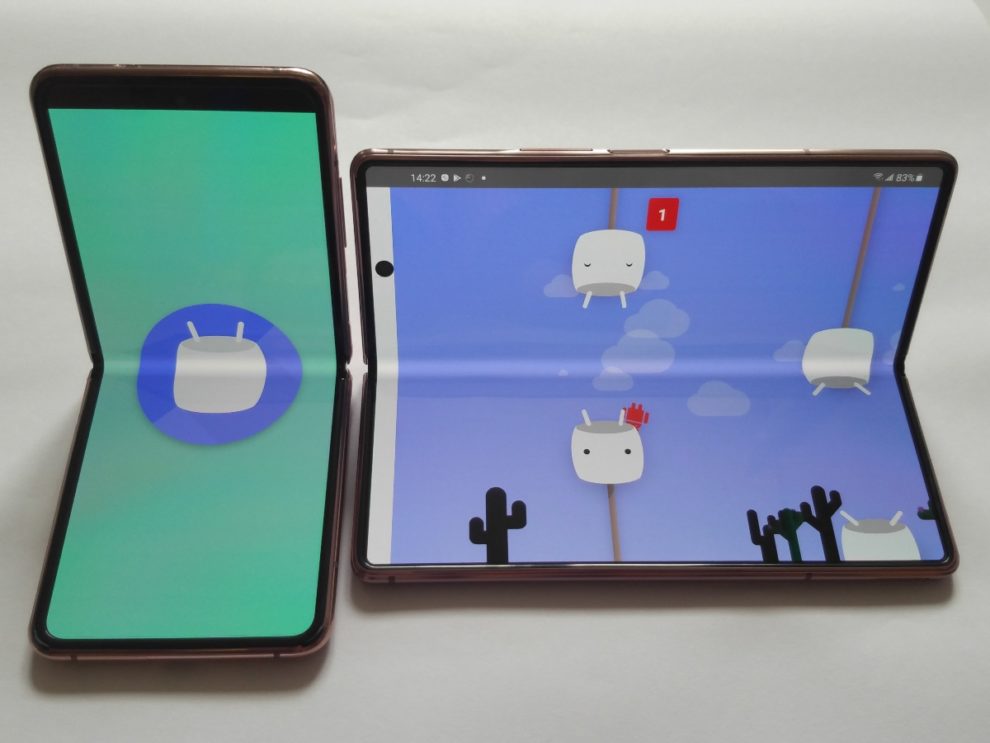 Google is reportedly preparing to begin panel production on the rumored ‘Pixel foldable‘ in the third quarter of 2022, with the device predicated to have the launch date in the fourth quarter of this year.

According to Android Central, Google was previously rumoured to launch the foldable in late 2021 or early 2022.

“While the tech giant was once said to have put its rumoured Pixel foldable plans on hold, it seems things are back on track for a launch in late 2022,” the report said.

According to Ross Young, CEO of Display Supply Chain Consultants (DCSS), Google plans to begin panel production on the Pixel foldable in the third quarter of 2022, which could be between July and September.

Based on that, he anticipates a launch in the fourth quarter, most likely in October.

Despite the fact that leaker Jon Prosser maintains that the rumoured device was never cancelled in the first place, Young claims that Google cancelled its original order for the device.

According to the report, he previously stated that Google was reconsidering its approach for its foldable device because it did not believe it would be competitive enough to compete with the best foldable phones from Samsung.