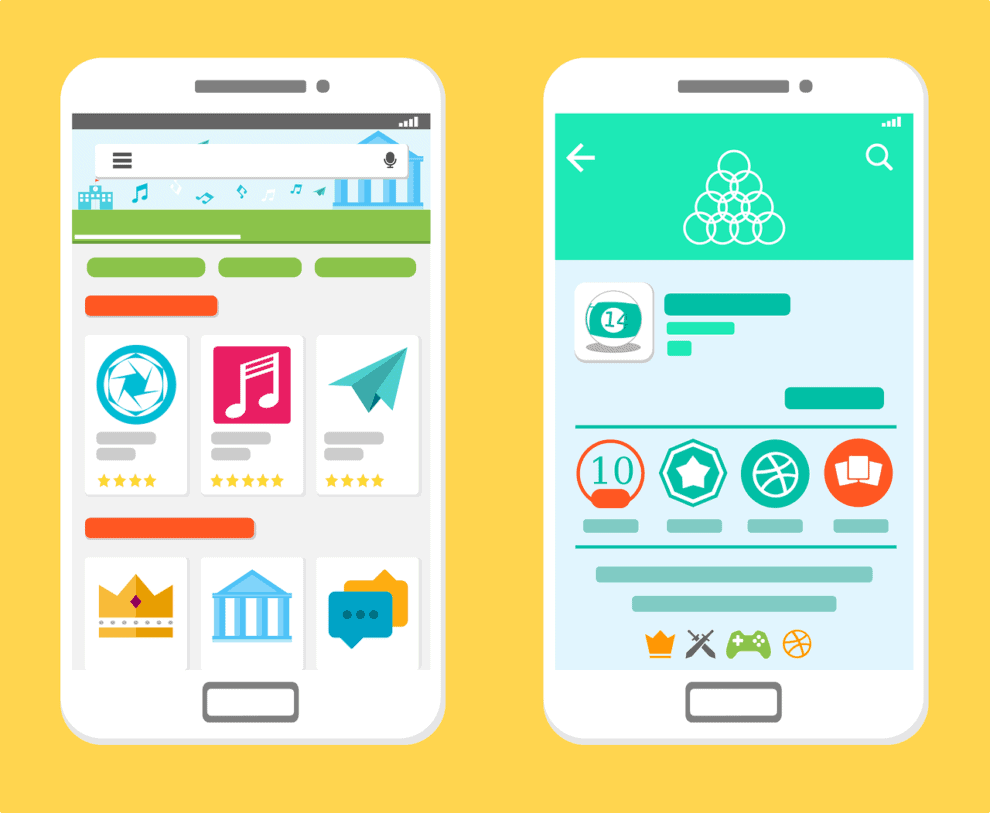 Google Play Store is the largest app store in the world. It lets Android users download millions of apps with just a few taps. Sometimes malicious apps also make it through Google’s strict review process and appear on the Play Store, raking in millions of downloads. The malicious apps could install bugs on your smartphone or charge your credit/debit card with unauthorized transactions. In the last few weeks, a number of users have complained about unauthorized fraud transactions billed by Google Proxima Beta.

Why are the Google Proxima Beta fraud transactions happening?

Users have lost huge amounts of money in Google Proxima Beta fraud transactions. They have taken to Google’s Play Store support community to complain about the issue and seek a refund. The affected users didn’t carry out these transactions. Neither did they authorize them. Take a look at this complaint: 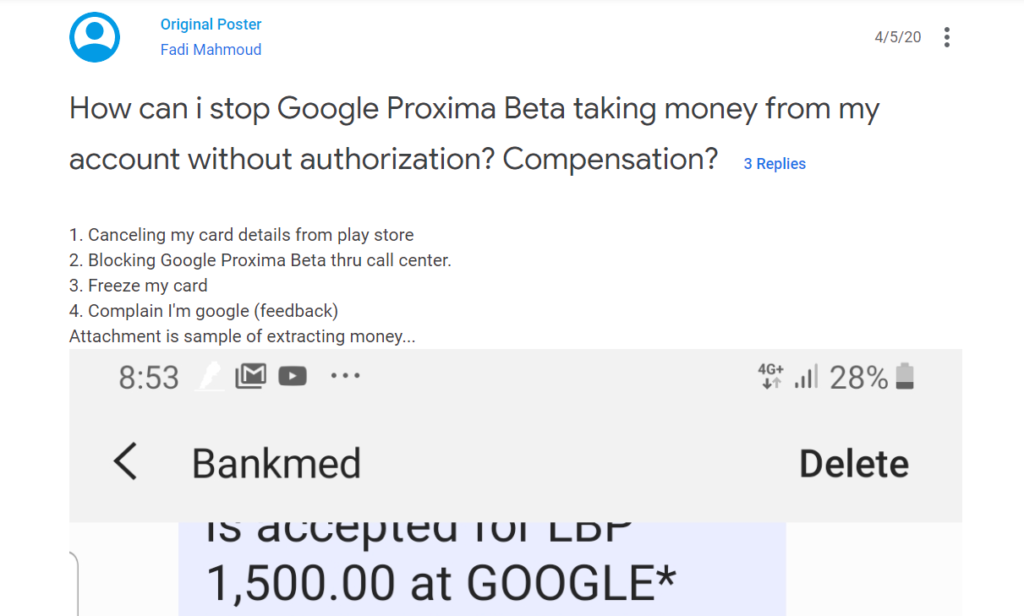 These fraud Google Proxima Beta transactions are billed on the Play Store by a company called Proxima Beta. Singapore-based Proxima Beta is a unit of Chinese Internet giant Tencent Mobile, which owns the popular PUBG game. Proxima Beta managed to bill your account because at some point you made in-app purchases in one of Tencent-owned apps.

Most credit cards and debit cards support recurring transactions. Once you have authorized an app or company to charge your card, they can charge the same card automatically without requiring authorization from users again and again. That’s how apps like Netflix and Spotify deduct the monthly subscription charges automatically.

According to the affected users, the Google Proxima Beta fraudsters deduct a small amount first and refund it immediately. Then they charge hefty amounts that alarm the users.

Where to file a complaint and claim a refund?

Google hasn’t yet officially announced what it is doing to address the issue. But if you have been a victim of this fraud, the first thing you should do is to block or freeze your card immediately. The next step is to report the unauthorized transactions to Google by filling out this form. You can also claim a refund.

You don’t have to stop there. File a complaint with the cyber crime branch of the police and provide them all the proof of fraudulent transactions.