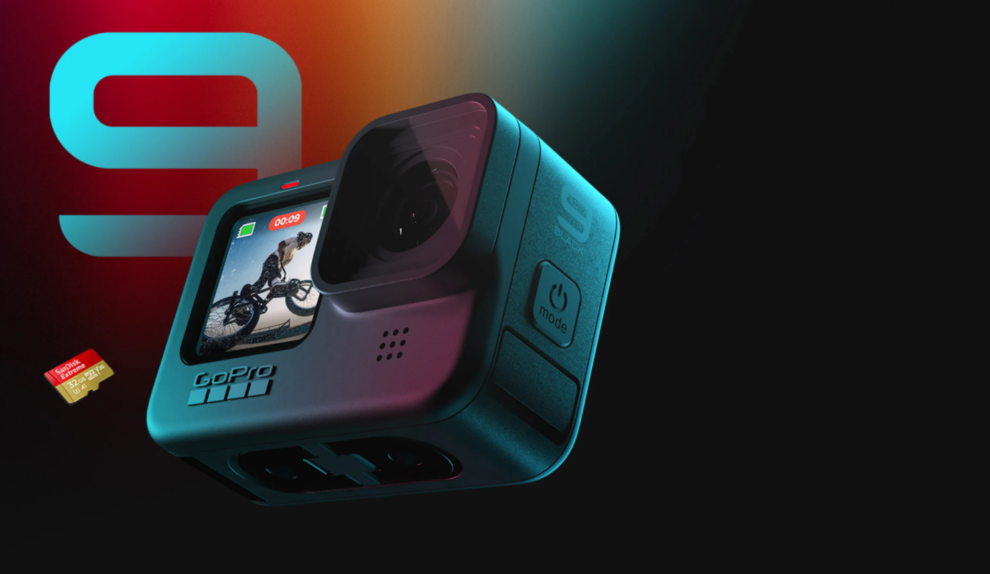 The latest Hero 9 is GoPro’s best action camera so far. At $450, it’s more expensive than its predecessor but totally worth the price. It has a new front display that is suitable for live preview for vlogging and taking selfies. However, a small number of early customers who bought the GoPro Hero 9 appear to be facing an overheating issue. That’s something you don’t expect from an “action” camera, especially under normal conditions.

A GoPro Hero 9 owner with the username jozsefm81470 posted in the GoPro Community forum that the user’s brand new action cam was overheating with no logical explanation. The user first recorded 17-minute long footage and stopped it manually. The second time the affected-user started recording, it stopped on its own after 4 minutes 7 seconds of footage.

The affected user was recording 4K videos at 60fps. The weather was sunny and the temperature was a moderate 26°C (79°F). When they tested the action cam at home at room temperature of 25°C (77°F), it powered off automatically after 21 minutes and 20 seconds of recording. The GoPro Hero 9 was overheating. Despite trying hard, the customer couldn’t get in touch with customer support.

You might argue that the user should have lowered the resolution. An action cam recording at 4K and 60fps would overheat. But many other users complained in the same thread that their GoPro Hero 9 overheated even when recording indoors at 1080p resolution and 20ºC room temperature for 20 minutes.

Tried everything, nothing worked

Another affected user said they “tried everything”. They turned off the front camera, GPS, LED, etc. But the overheating issue still haunted the GoPro Hero 9. The California company hasn’t yet acknowledged the problem.

The GoPro Hero 9 Black features a 2.27-inch main color display on the back and a 1.4-inch LCD panel on the front. It also has a removable front lens cover and waterproofing up to a depth of 33 feet. The Hero 9 sports a GP1 processor and a 23.6MP lens which captures footage at 20MP. It can record videos at up to 5K resolution.