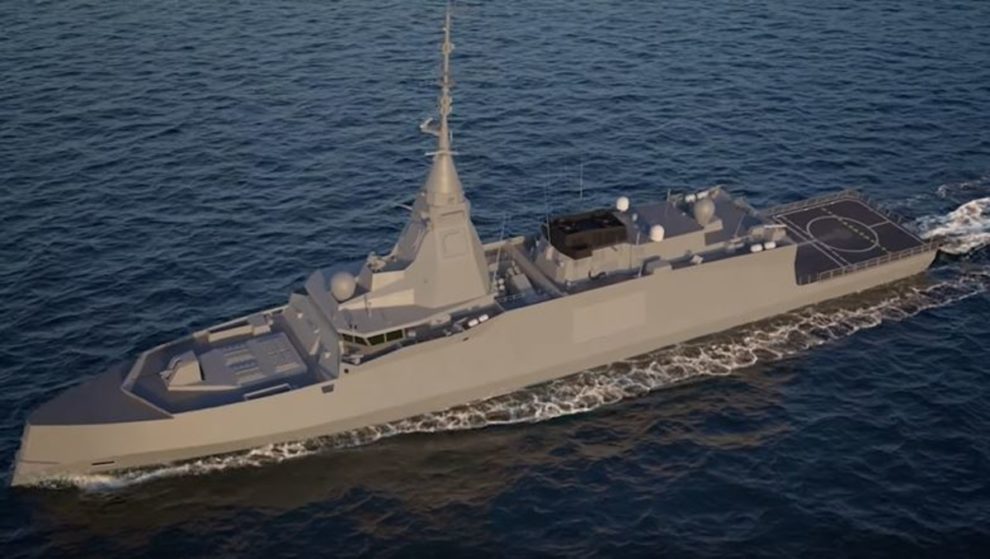 Greece will buy three frigates from France as part of a deeper “strategic partnership” between the two countries to defend their common interests in the Mediterranean, according to French President Emmanuel Macron on Tuesday.

The two countries signed a defence cooperation agreement after Australia cancelled a $90 billion French submarine contract as a result of Canberra’s trilateral AUKUS security alliance with the US and the UK.

“It contributes to European security, to the strengthening of Europe’s strategic autonomy and sovereignty, and thus to international peace and security,” French President Emmanuel Macron said during a press conference with Greek Prime Minister Kyriakos Mitsotakis on Tuesday.

Regarding Australia’s decision, Macron stated that it will not change France’s strategy in the Indo-Pacific region, adding that the deal cancellation would have a relatively minor impact on France, affecting only a few hundred jobs.