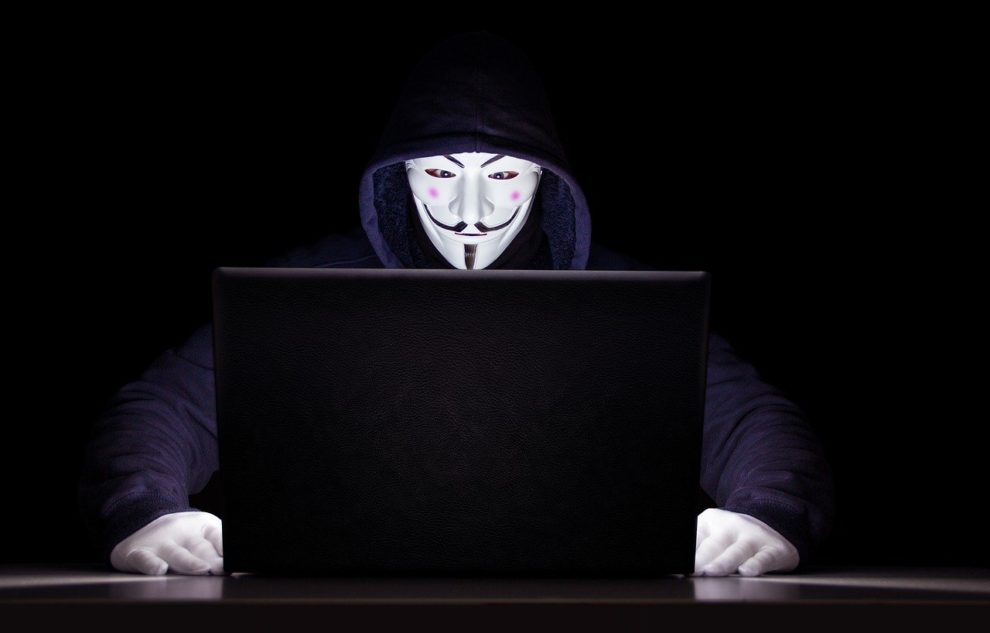 In a November 3 security breach incident, trading platform Robinhood revealed that several thousand entries in a list obtained by hackers contained phone numbers as well as other text entries.

The platform stated that it believes the list did not contain Social Security numbers, bank account numbers, or debit card numbers, and that no customers have suffered financial losses as a result of the incident.

“We will continue making appropriate disclosures to affected people,” the company said in a blogpost.

Earlier this month, Robinhood revealed that the personal information of over seven million customers had been compromised as a result of a data breach.

Hackers demanded an extortion payment, and Robinhood reported that it had notified law enforcement and was continuing to investigate the incident with the assistance of cyber security firm Mandiant.

“As a Safety First company, we owe it to our customers to be transparent and act with integrity,” Robinhood Chief Security Officer Caleb Sima, said earlier.

“Following a diligent review, putting the entire Robinhood community on notice of this incident now is the right thing to do,” Sima added.