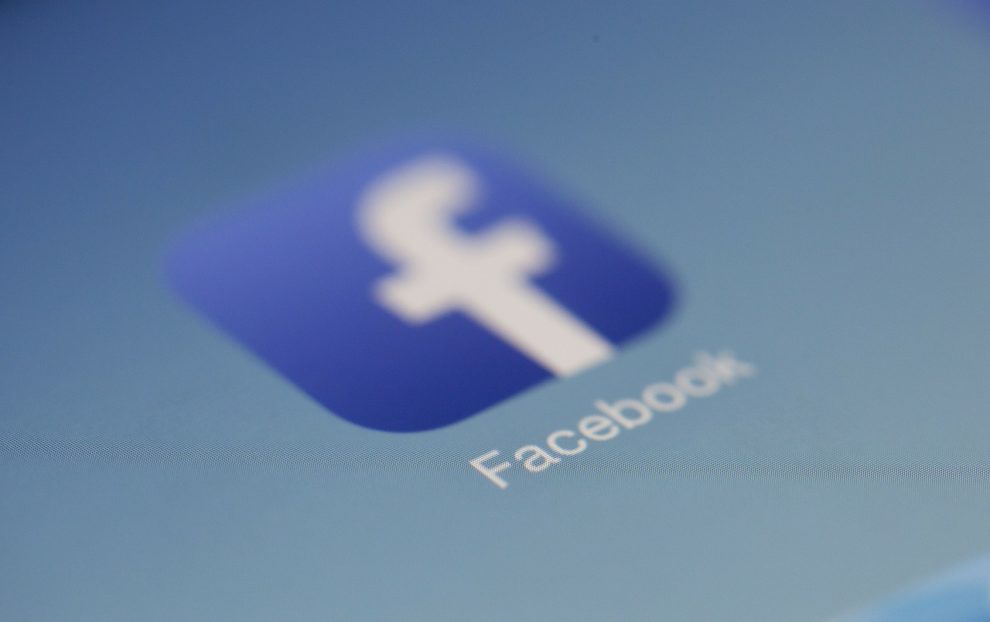 According to new research, despite announcing changes to its advertising rules for children in July of this year, Facebook (now known as Meta) is still tracking and harvesting teens’ personal data to fuel their advertising delivery system.

According to a new report by Fairplay, Global Action Plan, and Reset Australia, the only difference is that Facebook’s targeting of children is ‘optimised’ by a highly-trained artificial intelligence (AI) ‘Delivery System.’

“Given the predictive power of AI, this system may in fact be worse for children,” the researchers argued.

On July 27, Facebook announced changes to its advertising rules for children, claiming to have ‘heard from youth advocates’ about these concerns. Facebook stated that “we agree with them, which is why we’re taking a more precautionary approach in how advertisers can reach young people”.

This precautionary approach meant “that previously available targeting options, like those based on interests or on their activity on other apps and websites, will no longer be available to the advertisers”.

According to the researchers, they are calling on Facebook to go on record and correct its claims, as well as to end surveillance advertising for children and teens across all of its platforms.

“Data-driven advertising can be more misleading for children than traditional advertising and can increase commercial pressures, leading to consumerism, disappointment and parent-child conflict, all with associated consequences for mental health and wellbeing,” they argued.

According to one estimate, by the time a child reaches the age of 13, advertisers will have collected over 72 million data points about him or her, and the surveillance advertising industry for children is worth more than $1 billion.

Facebook has been heavily chastised on a global scale for its child surveillance advertising practises. Earlier this year, youth advocates in Australia and the United States revealed that Facebook’s targeting processes enabled advertisers to target children who were interested in alcohol, gambling, and weight loss.

After whistleblower Frances Haugen testified before the US Congress last month that Instagram can have a negative impact on teenagers’ mental health, Facebook-owned Instagram announced last month that it would soon roll out two new tools to protect teenagers from harmful content.

The researchers emphasised that Facebook’s ad delivery system continues to collect teen data for the sole purpose of serving them surveillance advertising, with all of the risks that entails.

“Facebook must provide more transparency about the impacts of its recent rule changes in advertising to teens, and clarify if this is an improvement for children. It appears that young people’s personal data is still being harvested to deliver them a stream of even more personalised advertising with all of the associated risks,” the research team noted.