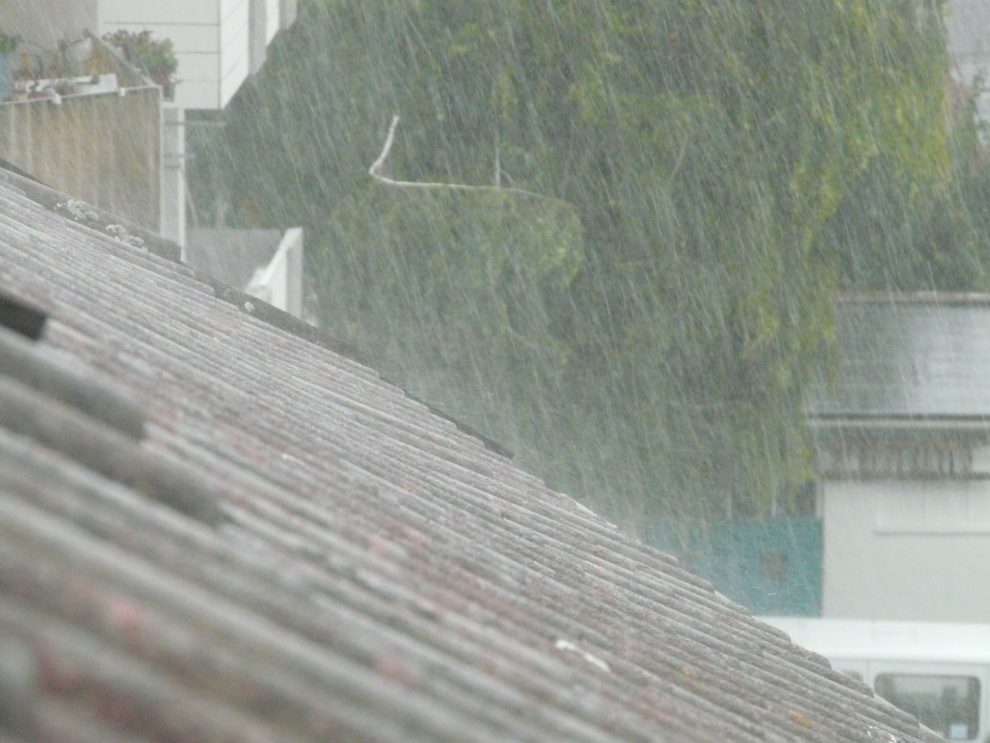 More than 500,000 people have been affected by heavy rainstorms in China’s Sichuan province, prompting authorities to raise the alert level for nationwide torrential downpours to orange and increase emergency response.

Rainstorms have battered Sichuan since July 9, causing waterlogging in cities, inundating farms and fields, and cutting off parts of roads, according to local authorities quoted by Xinhua on Sunday.

The severe weather forced the evacuation of nearly 110,000 people in seven cities across the province, resulting in a direct economic loss of 1.77 billion yuan ($274 million).

There have been no reported deaths or missing persons.

The province’s cities of Dazhou and Guang’an have issued the highest level of flood warning.

The China Meteorological Administration said in its most recent update on Sunday that heavy rain and rainstorms are expected in Beijing, Tianjin, and parts of Hebei, Shanxi, and Shandong provinces until 8 p.m. on Monday.

The administration predicts downpours of up to 280 mm in the southwestern part of Beijing and the central part of Hebei, as well as thunderstorms and strong winds in those areas.

Local meteorological authorities in Beijing, Tianjin, Shandong, and other affected areas were urged to activate or adjust emergency response levels based on local conditions, while also strengthening weather monitoring and forecasting.

Flooding was predicted in 14 small and medium-sized rivers, including tributaries of the Qujiang in Sichuan and the Hanjiang in Shaanxi.