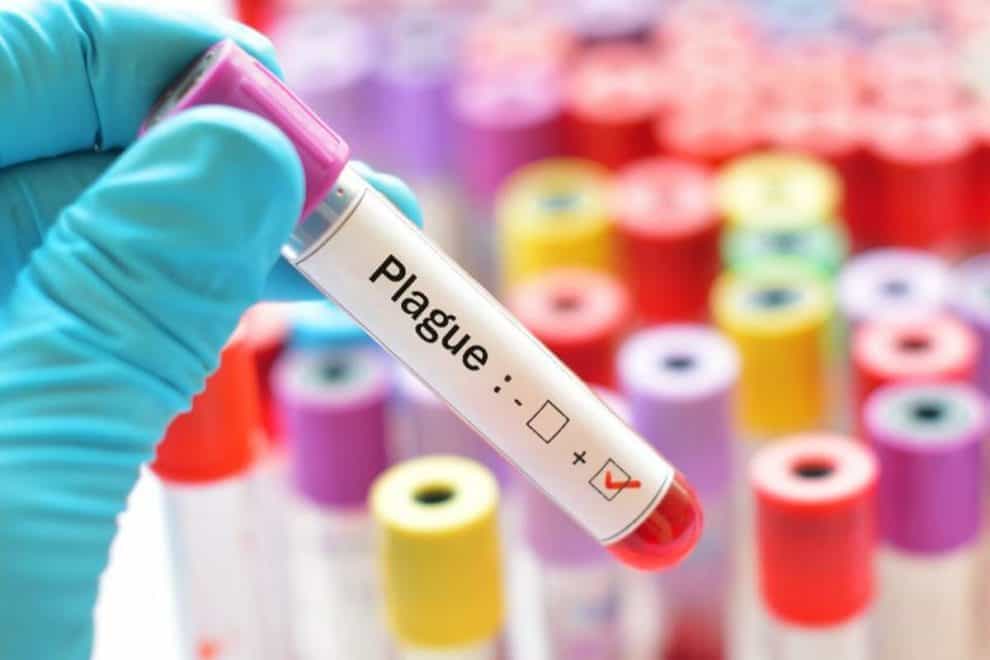 Amid efforts by the world to stop the spread of the deadly coronavirus pandemic, health officials have confirmed that a herdsman in China’s Inner Mongolia has been infected with bubonic plague, the disease that caused the Black Death pandemic. Yesterday, the Bayannur city health commission issued a warning, stating that the herdsman is now in a stable condition, receiving the necessary treatment.

In this article, we’ll be sharing with you everything we know about the bubonic plague, which has just infected a herdsman in China’s region of Mongolia.

According to the latest reports, health officials in China’s region of inner Mongolia have come out to warn about the bubonic plague.

The Bayannur city health commission confirmed that a herdsman in the city tested positive for the plague, a disease that caused the Black Death pandemic. However, the commission added that the victim is now in a stable condition, receiving the necessary treatment at the hospital.

Furthermore, the commission yesterday issued a warning to people, urging them to stay away from eating, hunting, or transporting infected animals, especially marmots. The commission also appealed to people to report any case of infected or dead rodents around them.

Additionally, the government of India’s region of inner Mongolia has also come out, saying that it had put some measures in place, to prevent any further spread of the plague.

What Is A Bubonic Plague aka Black Death?

Before we go into what bubonic plague is, let’s have a quick look at the meaning of plagues.

According to the World Health Organization (WHO), plagues are infectious diseases, which occur as a result of the Yersinia pestis bacterium. Usually, the bacterium is found in small mammals and their fleas. Research has it that humans can contract plagues, when they are bitten by infected fleas, developing into bubonic plague.

Talking of bubonic plagues, WHO defined them as the most common type of plagues, which fleas that become infected by rodents, transmit.

The health organization further explained that when bitten by fleas, plague bacillus, Y pestis enters and moves through the lymphatic system to the closest lymph node. From there, the bacillus replicates itself, causing the lymph node to become inflamed, tense, and painful. That’s why they call it a ‘bubo’.

Most often, humans contract the deadly bubonic plague, through the bite of infected vector fleas. Apart from that, humans can also contract the plague through unprotected contact with infectious bodily fluids.

It’s worth noting that human to human transmission of the plague only occurs in rare cases. Firstly, the transmission is possible when a person inhales the respiratory droplets of a pneumonic plague-infected person. Also, humans can contract the plague through dead bodies, probably when they are in close contact during burial arrangements and all.

A Brief History Of The Plague

According to history, the bubonic plague, known as the Black Death in the Middle Ages, claimed the lives of millions of people across the world in a major pandemic. In the fourteenth century, it wiped out about 50 million of Europe’s total population.

Talking about the symptoms of the deadly plague, which caused the Black Death pandemic, most infected people often develop the acute febrile disease. However, after an incubation period of 1-7 days, symptoms, including fever, chills, head & body aches, weakness, vomiting, and nausea, begin to show.

The Yersinia pestis bacterium, which causes bubonic plague originates from Yunnan in southwest China. Ever since the major pandemic, the plague has become increasingly rare. According to WHO, between 2010 and 2015, the world only recorded about 3,248 cases, with an 18% fatality rate.