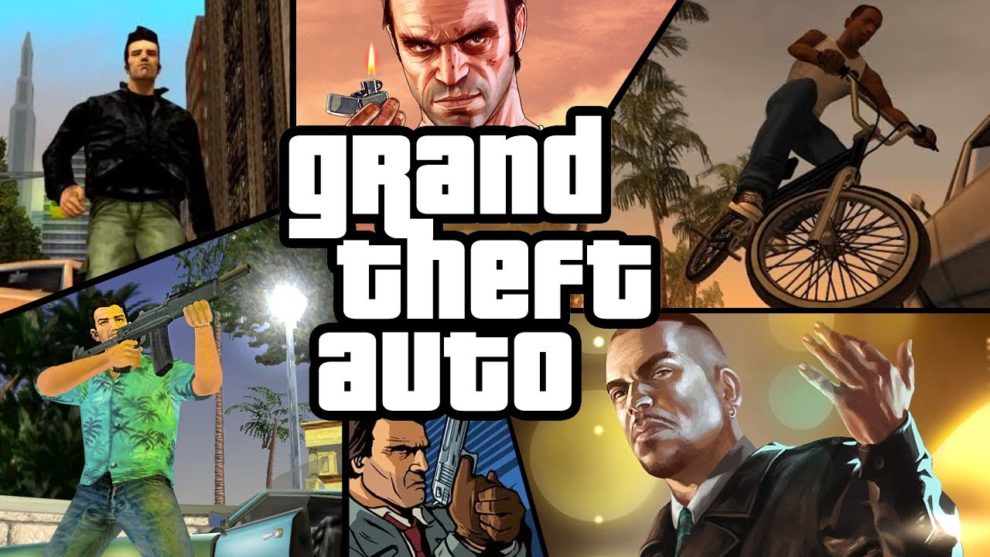 Illinois lawmakers want to ban the sale of Grand Theft Auto (GTA) and other violent video games. The spike in carjacking incidents in Chicago prompted this move.

Rep. Marcus Evans Jr. wants to amend a 2012 law prohibiting some video games from selling to minors. According to Chicago Suntimes, he filed HB3531 which would amend that law to ban the sale of video games depicting “psychological harm,” including “motor vehicle theft with a driver or passenger present.”

“The bill would prohibit the sale of some of these games that promote the activities that we’re suffering from in our communities,” Evans said.

Early Walker started Operation Safe Pump to stop carjackings at gas stations and shopping centers. He met with Evans in January and highlighted the issue of a high number of carjackings in different areas.

Walker said he contacted several state legislators to ban the GTA video game. He observed similarities in local carjacking incidents and actions players can make in the video game.

“I feel like this game has become a huge issue in this spectrum,” Walker said. “When you compare the two, you see harsh similarities as it relates to these carjackings.”

The bill also changes the definition of a “violent video game” such as Grand Theft Auto (GTA) to one in which players “control a character within the video games that is encouraged to perpetuate human-on-human violence, in which the player kills or otherwise causes serious physical or psychological harm to another human or an animal.”

CPD officers took action against 218 carjackings in January, police said. Last Friday, a former police officer was carjacked in his own driveway in the south suburbs.

Furthermore, Walker said Safe Pump guards will stand at the Speedway gas station at Crawford Avenue and Vollmer Road from 6 p.m. to 8 p.m. daily. According to Safe Pump, several women and seniors have been targeted in Olympia Fields in recent carjackings.

Watkins said carjackings have risen in Olympia Fields since October. She welcomed Operation Safe Pump and said she’s glad Walker is bringing something to keep them safe.”

Corona World game stomp those who are anti-lockdown, anti-mask