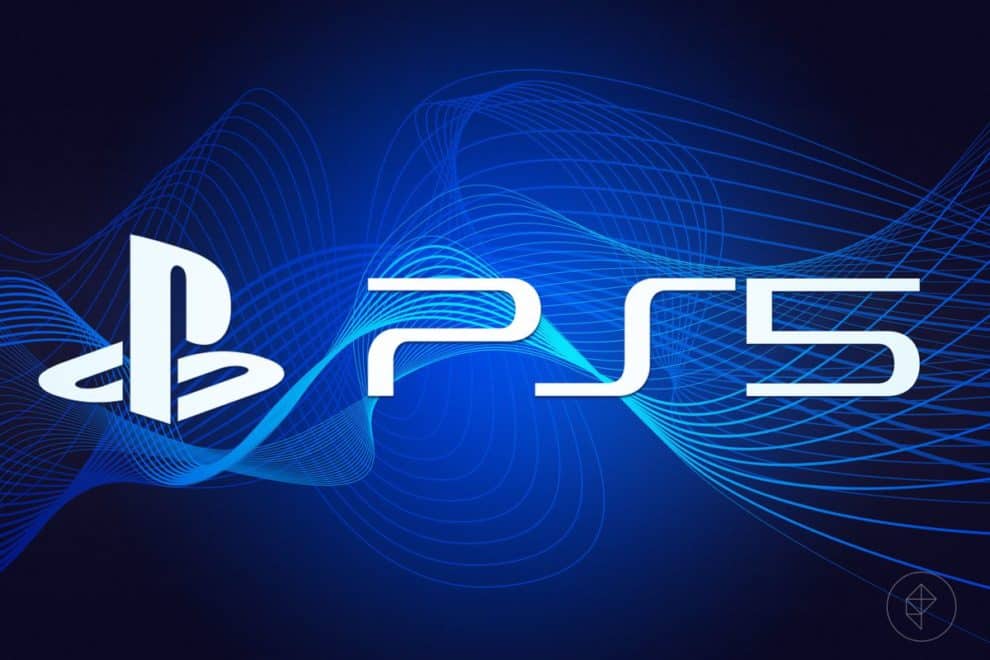 According to the latest report, the next-gen PlayStation 5 will arrive on Nov. 12 in the US. In case you’re interested in pre-ordering the new gaming console, you’ll now be able to do that on the company’s site and at a few select retailers. They include Best Buy, Amazon, Target, GameStop, and Walmart. As for price, the digital-only PS5 will go for $400 (£360, AU$600). Furthermore, as for the Blu-ray equipped version of the PlayStation 5, you’ll be able to get it at a price of $500 (£450, AU$750). Yesterday, during the PlayStation 5 event, Sony gave us one more look at some of the great games coming to PS5 during the launch. Although we won’t be mentioning all of them in this article, we’ll definitely be sharing with you the list of the top 10 best PS5 games to play when the console launches in November. 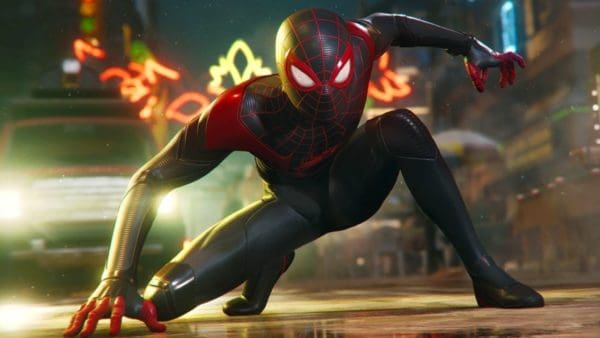 The first game on our list of the top 10 best PS5 games to play is “Spider-man: Miles Morales”. Surely, you’ll agree with us that Spider-Man is one of the best games of the previous generation. Now, a sequel of the game is ready to launch to come to us when the next-gen console launches. According to Sony, the game, developed by Insomniac Games, will not be a full-length sequel. Instead, it’ll be an ‘expansion and enhancement to the original’ game. As for the release date of the game, you can expect it to come alongside the gaming console on November 12. 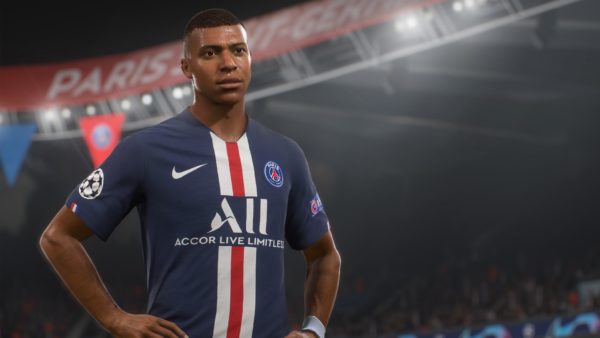 Another game on our list of the top 10 best PS5 games is EA’s FIFA 21. Unlike the first game on our list which is exclusive to PS5, FIFA 21 will also work on Xbox Series X, PC, PS4, and Xbox One. You can expect the game to launch on 6 October 2020. 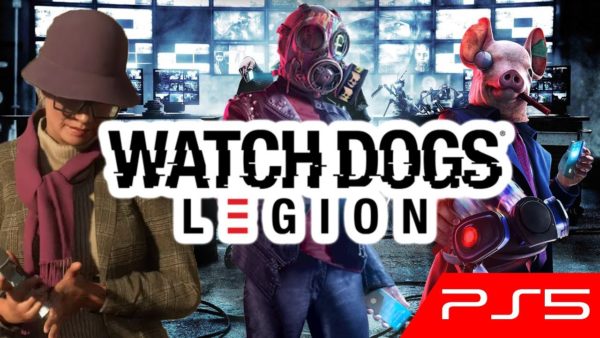 Next on our list of the top 10 best PS5 games is “Watch Dogs Legion”. The game, developed by Ubisoft, has been in development for a while now. Initially, it was supposed to launch in March on PS4 and Xbox One, but couldn’t because of one reason or another. Now, it’s set to launch on the next-gen consoles PS5 and Xbox Series X. You can expect the game to launch on October 29, 2020. 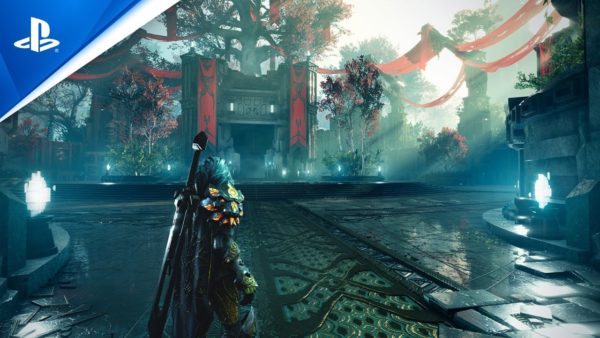 With its release date set for December 2020, Godfall is one of the top 10 best PS5 games that you should anticipate. The game is currently being developed by Borderlands developer Gearbox. According to the developer, Godfall is a new genre of a video game, considered as “looter-slasher”. 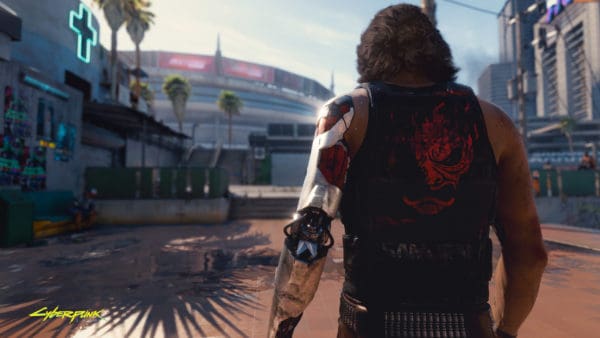 Cyberpunk 2077, expected to launch on November 19, 2020, is the upcoming sci-fi magnum opus by CD Projekt. Speaking of the game, it offers an open world. Also, it will enable its players to select from eight different “Edgerunners”. These are the operatives that serve the society in Night City. Furthermore, they’ll also be able to customize them as they desire. In case you’re wondering why you should buy the game, one of them is that it has stunning graphics. You can read more about the game here. 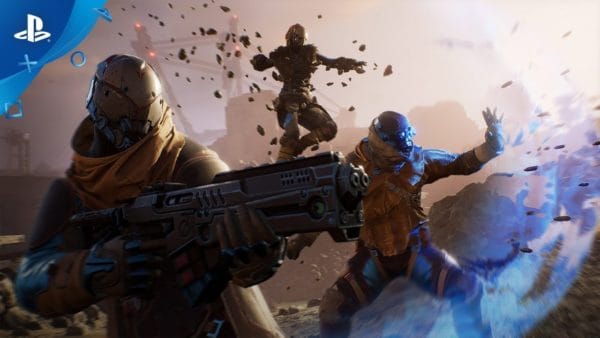 Next on our list of the top 10 best PS5 games is Outriders. According to the latest report, the game is expected to launch in the coming holiday season. Since it’s not exclusive to PlayStation 5, Outriders will also be available in the next-gen console Xbox Series X. Alert from that, it’ll also be available on PS4 and Xbox One. In case you’re wondering why you should buy the game, it comes with a blend of sci-fi shooting and superpowers. 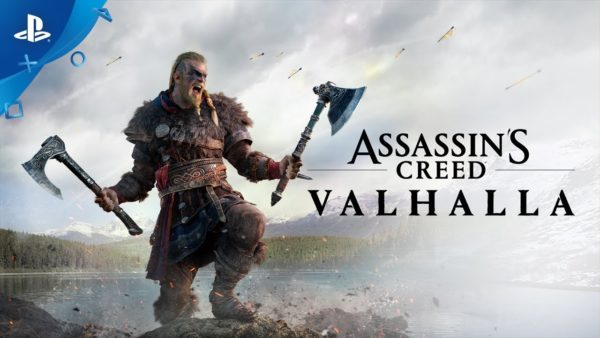 Assassin’s Creed: Valhalla is another game on our list of the top 10 best PS5 games that you should watch out for. That’s because the game is going to be a doozy. One of the highlights of the game is that players will be able to Swap their wrist blade for an ax as they explore Viking realms. Furthermore, the game is not exclusive to PS5 alone. As such you can also expect it to launch on the new Xbox Series X, PS4, and Xbox One. According to reports, the release date of Valhalla is scheduled for November 10, 2020. 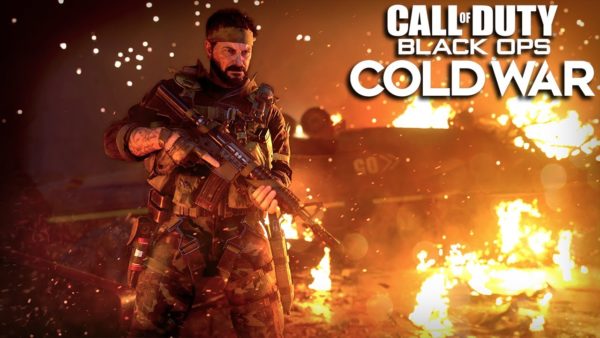 Surely, you’ll agree with us that call of duty is one of the best games so far. Well, the next game is set to return to the Black Ops franchise. Apart from that, it’s set during the Cold War. “COD: Black Ops Cold War” is expected to launch on November 13, 2020. Furthermore, it’ll launch on PS5, Xbox Series X, PS4, Xbox One, and PC. 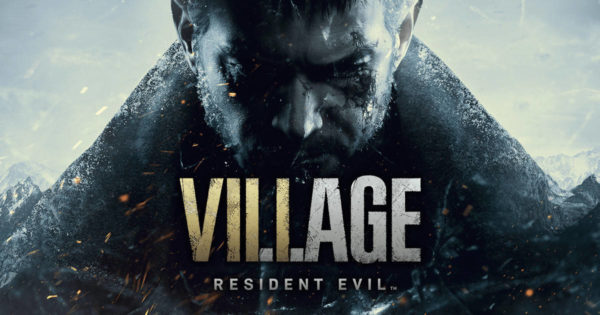 Next on the list of top 10 best PS5 games is Resident Evil 8. The game, developed by Square Enix, will likely return to a more rural setting, just like the previous Resident Evil 4. Although the game won’t launch alongside the new PlayStation 5 in November, you should expect it on the new consoles by 2021. 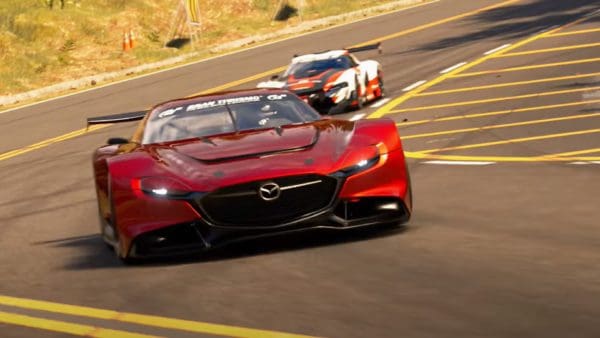 Last on our list of the top 10 best PS5 games is Gran Turismo 7. The game, developed by Sony and exclusive to PlayStation 5, will come with stunning graphics. For now, the release date of the game is not sure, but you’ll most likely be able to play it on PS5 by next year.