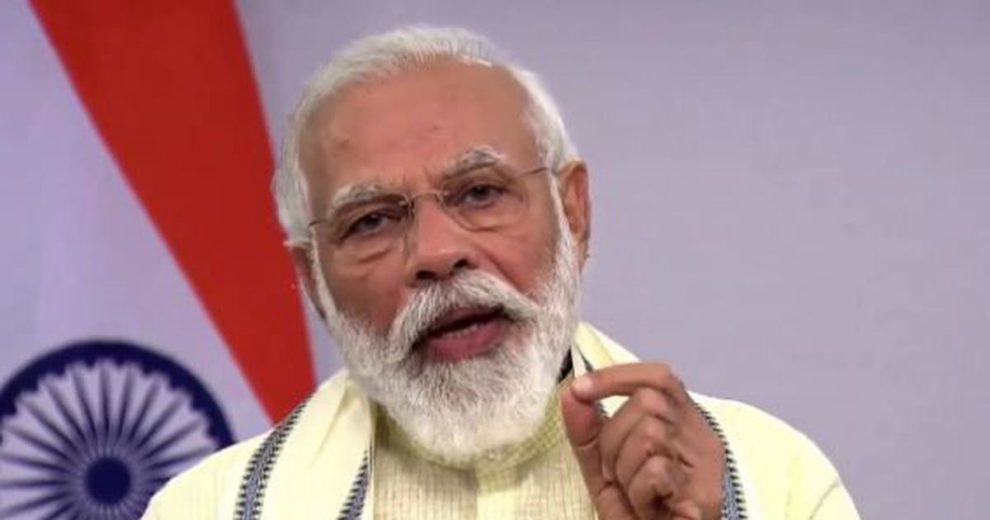 Skirmishes between India and China have repeatedly made headlines since June. In his recent statement, the PM of India, Narendra Modi said that he has decided the date for war which will be waged against China and Pakistan. Prime Minister Modi’s statement regarding the date of war came on Friday, as tensions on the Line of Actual Control intensified. The Indian and Chinese troops have been involved in the aggression on the Line of Actual Control throughout the summer. PM Modi’s announcement of the date on which India will wage war against China and Pakistan further increases tensions.

Congress leader and the globally acclaimed writer, Shashi Tharoor reacted to Modi’s remark on Sunday. He took a dig at the Prime Minister’s decision to waging a war against an unnamed enemy. Bharatiya Janata Party leader of UP connected this proclamation of war to the claim voiced at the beginning of the construction of the Ram Temple. This temple was constructed in Ayodha after Supreme Court issued a judgment, that abrogated the special status possessed by Jammu and Kashmir under the provisions of Article 370 of the Constitution.

“Like the decisions on Ram Mandir and Article 370, Prime Minister Narendra Modi has decided when there would be war with Pakistan and China,” he was heard stating this in a video clip posted on social media. “Sambandhit tithi tai hai,” Swatantra Dev Singh emphasized in Hindi, the station that a decision had been made even on the date. He was speaking regarding an event that was held at the house of BJP MLA Sanjay Yadav, who later posted the video online.

In his statement, Singh voiced the contrast between Samajwadi Party and Bahujan Samaj Party workers with the term “terrorists”. When inquired about these remarks, local BJP MP Ravindra Kushwaha brushed them off by stating that the leader had said them to boost the morale of party workers. However, the reported comment clearly deviates from India’s stated stance on the matter.

On Sunday evening, Rajnath Singh the defense minister of India said that India desired an end to the border tensions between Indian and Chinese troops at the border. While asserting at the same time, that India will not bear “even an inch” of their land being taken away by any state. In response to UP BJP chief’s comments, Shashi Tharoor replied, “Amazing.”

“So the PM (who will not even name the state that has encroached upon our land) is planning a war against an Unnamed Enemy, over territory he claims has never been taken, on a date that only he knows? So is this what he meant by ‘minimal government’!?” the Congress MP responded.

This statement by India’s PM regarding the date on which war will be waged against China and Pakistan was met with concerns all around the globe. If the situation tends to get worse, it is likely that international state actors will get involved.